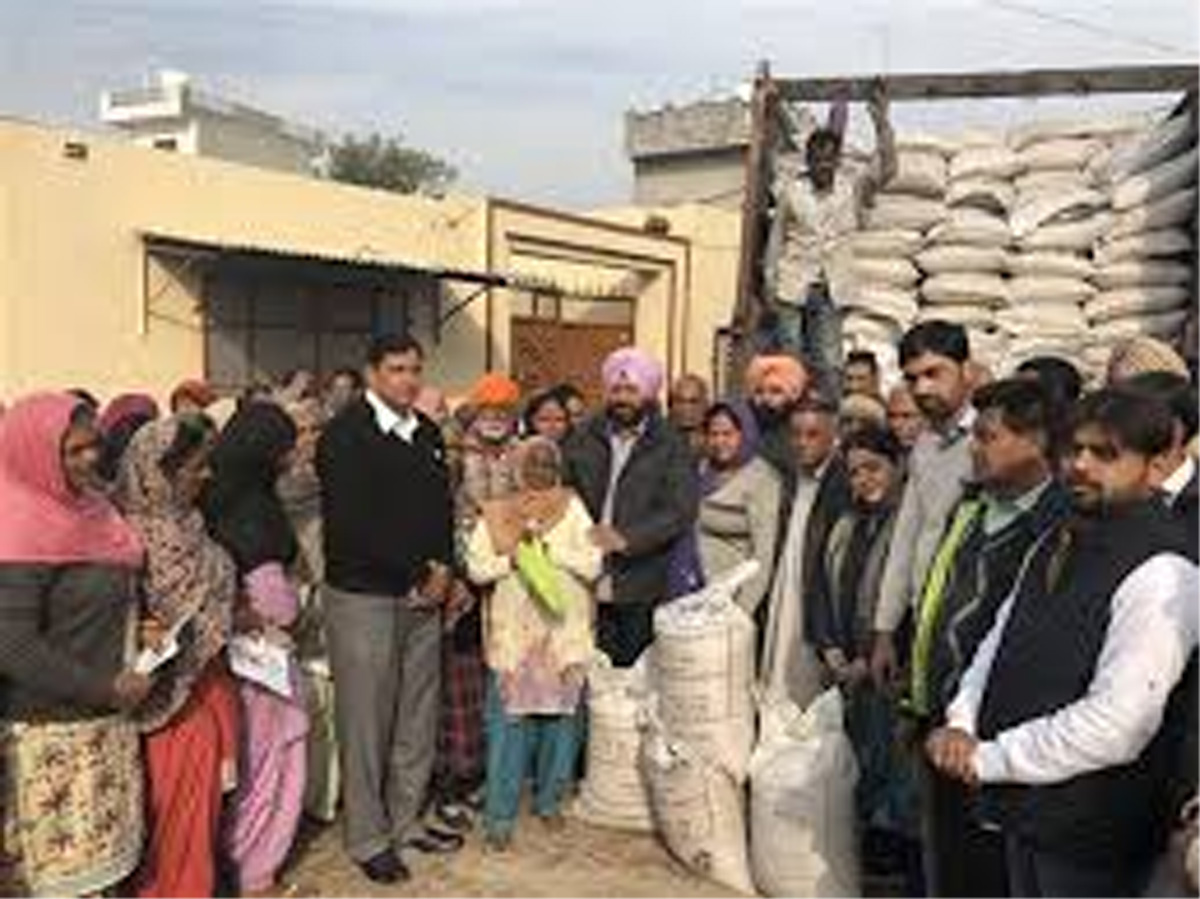 CHANDIGARH, June 22: Allaying the fear based on media reports that Food and Civil Supplies department has annulled all the blue cards, Punjab Food Supply Minister Bharat Bhushan Ashu on Saturday said only the cards have been annulled and not the beneficiaries.
The Minister said due to the automation and end-to-end computerisation of the food grain distribution process, all the existing cards have been annulled and new Smart Cards would be issued.
He informed that food grain distribution is carried out by the department twice a year (six monthly cycles) in the month of March and September.
He said that food grains are already being distributed in the March cycle on the old cards but in the September cycle it would be issued on Smart Ration Cards.
Mr Ashu said that these smart cards are chip enabled with complete details of identification data of the beneficiary secured in the chip. Hence, the Smart Ration Card holder beneficiaries need not carry identification proofs like Aadhar etc. to the Fair Price Shop in order to collect their share of food grains.
Besides this convenience being extended to the beneficiaries, the range of people to be covered under distribution of subsidised ration has been extended.
Giving details, the Minister said that earlier the BPL beneficiaries of Antyodaya Anna Yojana and the other economically weaker beneficiaries identified under State notified norms were being covered under National Food Security Act.
But going a step further, now the state government will not only include all the marginal categories of people belonging to Economically Weaker Sections (EWS) but also the families of those suffering from leprosy, acid attack and HIV/AIDS.
The beneficiaries of Mahatma Gandhi Sarbat Vikas Yojana (MGSVY), landless farm laborers, ex-servicemen having annual income up to Rs 60,000 per annum (excluding pension), old age pensioners provided their income from all sources does not exceed Rs 60,000 and have no family member to support them, all households headed by a widow or a single woman (unmarried/separated/deserted), beneficiaries of homeless or kucha households etc. are also to be covered under the Smart Ration Card scheme.
Sharing details of the re-verification of the beneficiaries ordered by the department, Mr Ashu said that a constant verification/re-verification is the mandate of National Food security act 2013.
It is a dynamic exercise to add/delete eligible/ineligible persons. So, the re-verification will ensure inclusion of all genuine beneficiaries and elimination of the non genuine ones.
Giving further details, he said that number of families/beneficiaries as mandated/allowed by central government to Punjab are 14145000 approximately 35.36 lakh families at the rate of four members per family bifurcating as 54.7 per cent of rural population 44.8 per cent of urban population (as per 2011 census).
Against this, at present number of families covered right now are 35.33 lac families having approximately 13700003 beneficiaries. So, efforts are afoot to cover more eligible beneficiaries under the NFSA Act.
Appealing the people not to get panicky by the annulment of the cards, Mr Ashu said that the computerization process it for the betterment of the beneficiaries and will go a long way into elimination of bogus beneficiaries and plugging the diversion of food grains.
(UNI) 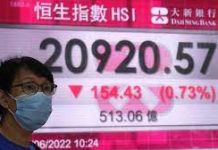 Asian shares mixed, oil steady ahead of July 4 holiday in US 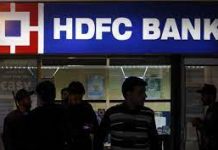 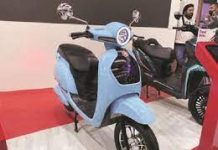 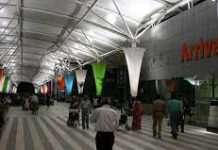 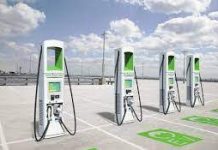 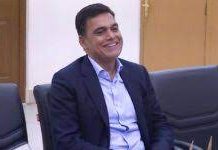 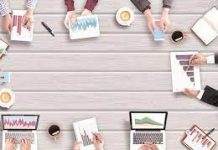 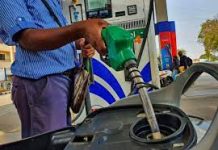 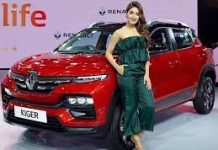 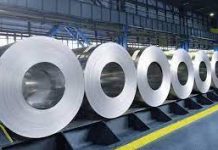 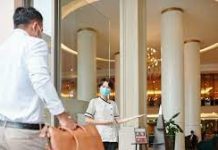 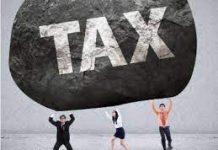