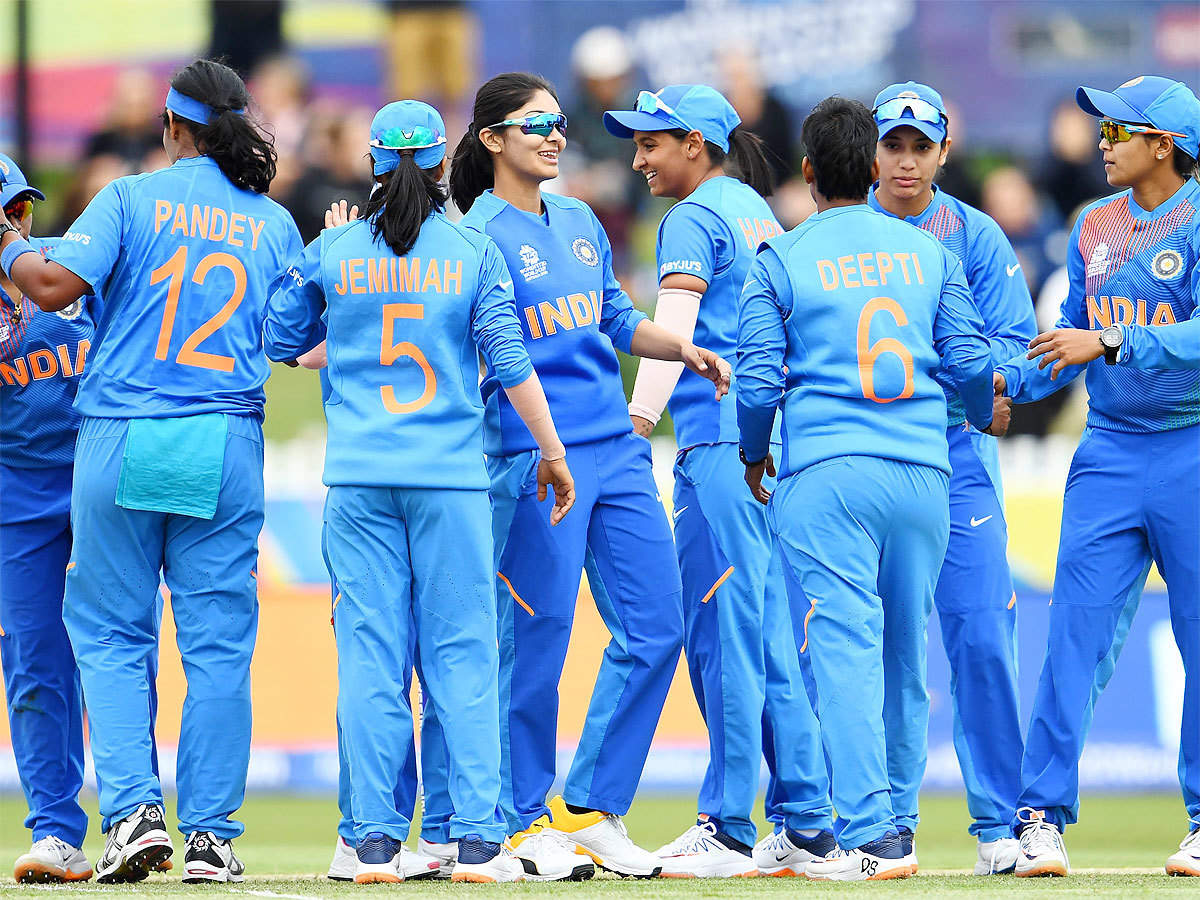 Melbourne: Skipper Harmanpreet Kaur on Thursday rued the inability of her batters to capitalise on good starts and cautioned them against making “silly mistakes” as they gear up for bigger matches in the ICC Women’s T20 World Cup.
India’s unpredictable middle-order has repeatedly squandered good starts to eventually settle for low scores.
On Thursday, India again posted a below-par 133 for eight against New Zealand but still managed a narrow four-run win to enter the semifinals of the showpiece, thanks to a splendid performance from the bowlers, who restricted their opponents to 129 for six.
“It’s a great feeling when your team performs day in day out. Still we made the same mistakes after a good first ten overs, we got a good start but couldn’t carry the momentum,” Kaur said after the match.
“We can’t make silly mistakes with harder games coming up. Shafali (Verma) is giving us good starts, her initial runs are crucial for us,” she added.
Young Shafali was adjudged the player of the match for scoring a 34-ball 46 and the 16-year-old was elated with her performance.
“Feeling good, very happy with the performance, want to continue doing this. I waited for the loose balls and converted those,” said Shafali.
New Zealand captain Sophie Devine commended her team’s bowling effort for restricting India to a small total.
“I thought we did a fantastic job to restrict them after Shafali’s start. We adapted to the conditions, adjusted our lines and lengths, tied them down,” she said.
“The way the team nearly closed out the game was fantastic, Amelia Kerr did a fantastic job to nearly win it for us in the end. We certainly can’t dwell on this or sulk about it for too long, we have Bangladesh next.” (AGENCIES)