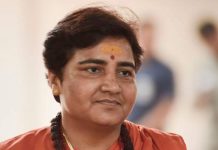 India’s emergence not a threat to anyone: Defence Secy 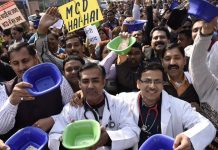 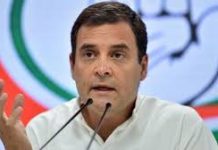 Accepting anything less than complete repeal of new farm laws would be betrayal with India: Rahul 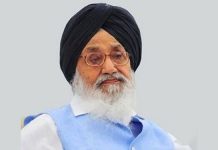 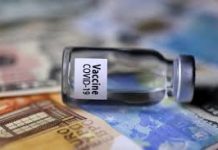 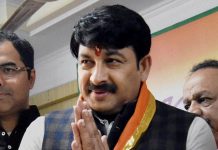 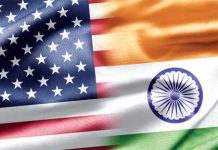 India, US ink MoU to cooperate on intellectual property examination and protection 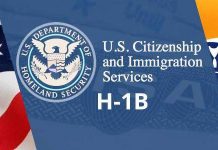 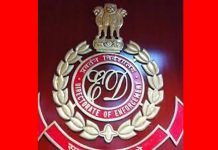 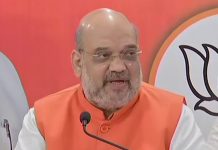