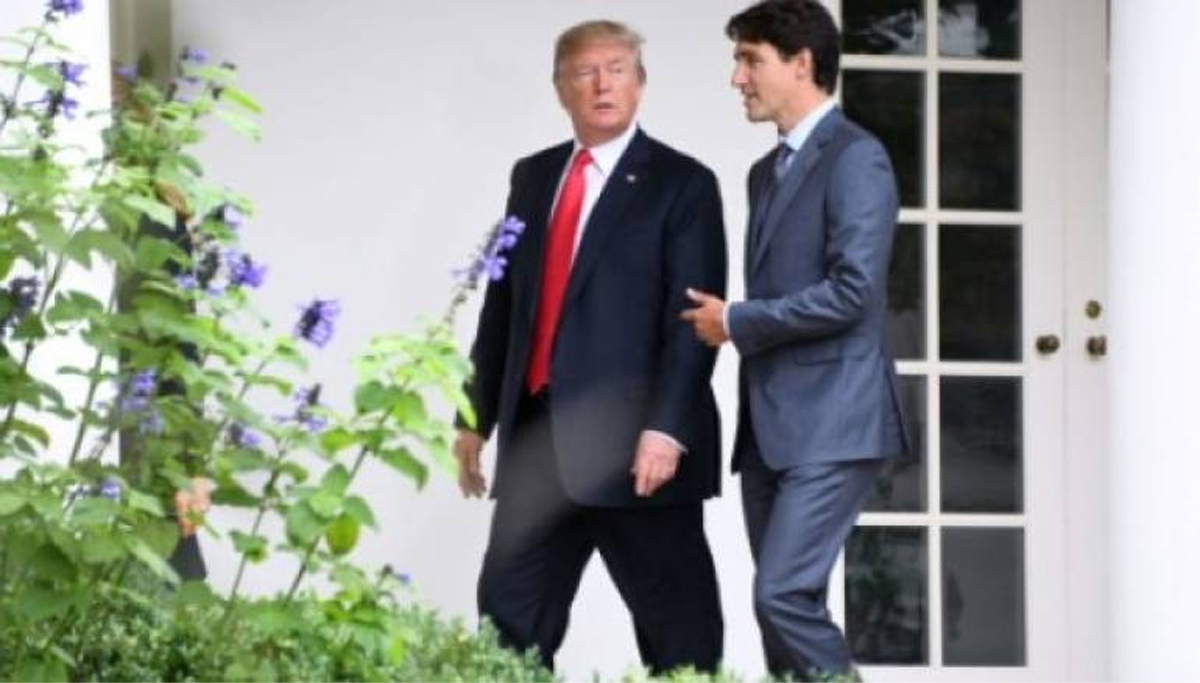 OTTAWA, Sept 15: Canada is working on a project for reform of the World Trade Organisation (WTO) and aims to organise international talks on the subject next month, Canadian sources said Friday as US pressure on the body mounts.
President Donald Trump threatened late last month to pull his country out of the WTO, which arbitrates trade disputes, if it does not “shape up.”
He has previously criticized the WTO’s dispute settlement system as being unfavorable to the US, although the body most often rules in favor of the United States when Washington brings cases before it.
“We recognize the challenges at the heart of the WTO and believe it is necessary to find the means to do the necessary work to advance reforms,” a spokesman for Jim Carr, Canada’s Minister of International Trade Diversification, told AFP.
“This work has started,” he said, adding that “the WTO can overcome some of its historic challenges and make progress.” A small group of like-minded trade ministers will gather in Ottawa October 24-25 “to discuss WTO reform,” a Canadian government source told AFP, requesting anonymity given the sensitivity of the discussions.
The group will “identify concrete means of improving the WTO over the short, mid and long term,” the source said, adding preparatory work has already begun.
Australia, Brazil, Chile, the European Union, Japan, Kenya, Mexico, New Zealand, Norway, Singapore, South Korea and Switzerland will be part of the working group, the official said.
A European diplomatic source said the Ottawa gathering is “not totally confirmed” because a meeting of trade ministers from the G20 group of major economies was taking place, and Canada is still verifying if it has enough support for steering WTO reform.
At their meeting Friday in Argentina, the G20 trade and investment ministers recognized “the urgent need to discuss current events in international trade and ways to improve the WTO to face current and future challenges,” a communique said.
In July, Trump won a commitment from visiting European Commission chief Jean-Claude Juncker to work together for WTO readjustment to address some of the US leader’s complaints about China over the theft of US technology, the behavior of state-owned enterprises, and overcapacity in steel.
Trump complained in April on Twitter that the WTO considers China a developing nation, despite its economic might.
“They therefore get tremendous perks and advantages, especially over the US,” he said. “The WTO is unfair to US.” WTO Director-General Roberto Azevedo has agreed with a call from French President Emmanuel Macron “on the need to strengthen the WTO and to make it more effective in addressing the trade challenges of today,” as the protectionist US administration imposes tariffs on allies and trade disputes have multiplied. (AGENCIES)
^^^ 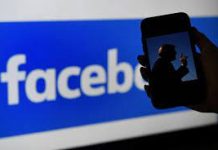 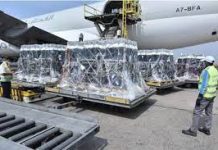 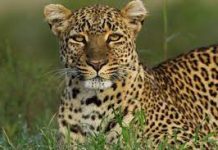 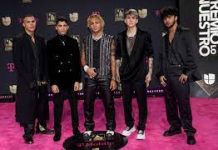 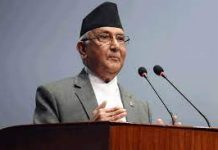 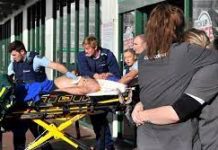 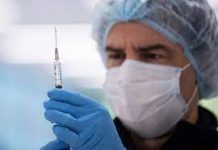 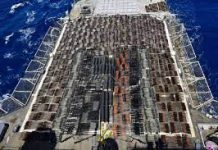 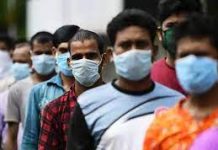 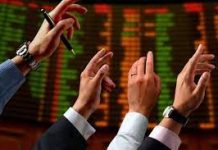