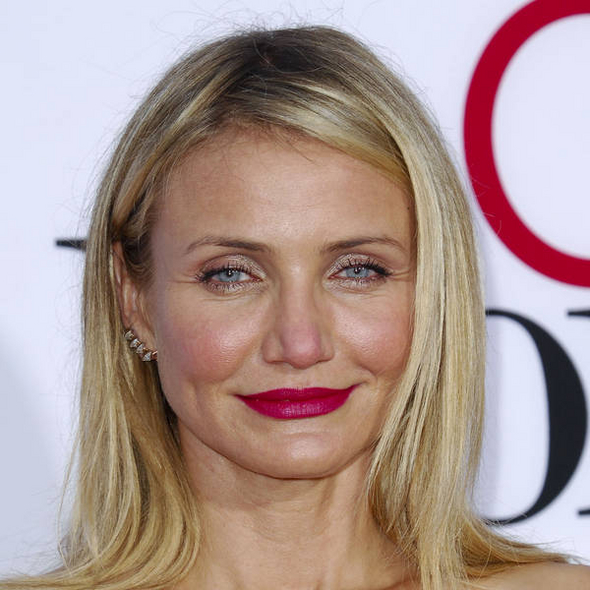 LOS ANGELES, May 19:  Actress Cameron Diaz is reportedly dating Good Charlotte singer Benji Madden.
The new couple, who have apparently been dating for about a month, are said to have been introduced by Nicole Richie, who is married to Benji’s brother Joel, reported Hello! magazine.
Diaz, 41, and Richie have recently been snapped hanging out together and growing closer. Earlier this week, the Hollywood beauties attended Vicky Vlachonis’ The Body Doesn’t Lie launch party in Los Angeles, alongside celebrity friends Gwyneth Paltrow and Chris Martin.
The former Charlie’s Angels star seemed eager to keep her new romance under wraps, as she posed next to author Vicky for a photo, with her rock star boyfriend standing nearby.
Diaz, who dated Justin Timberlake, Jared Leto and Matt Dillon in the past, admitted recently that she was not actively looking for a new man.
“There are many soul mates. My soul has a lot of different facets and it needs a lot of different men. Friends, too. Friends can be soul mates,” she had said. (PTI)