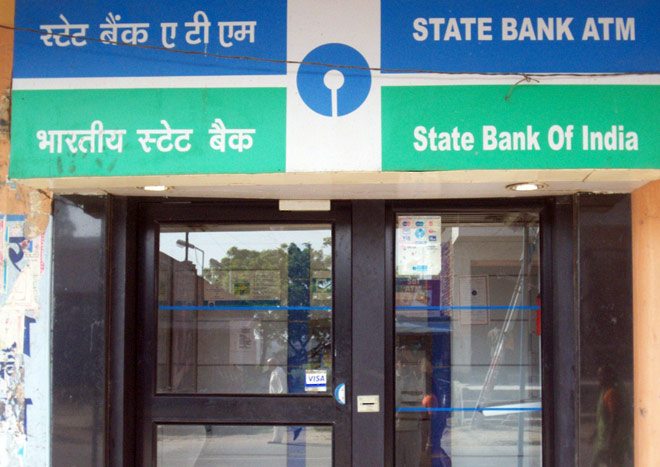 JAMMU: A group of burglars damaged the Automatic Teller Machine after they failed to stole money out of it here in Janipur area.

Police on Saturday said that a group of thieves reportedly attempted on Friday night to steal cash from the ATM of SBI Bank located at Janipura but failed.

Some unidentified thieves have barged into the Bank branch premises during the night hour with an aim to steal money from the ATM but did not succeed and damaged it, locals claimed.

They added that the bank staff this morning informed the police following which action was initiated and investigation started. (AGENCIES)