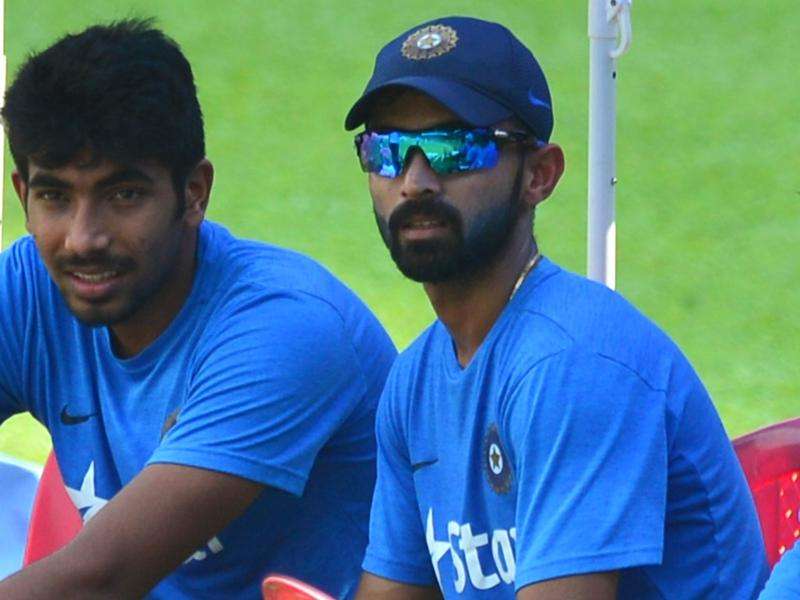 DUBAI: India pacer Jasprit Bumrah on Tuesday stormed into top 10 for the first time in latest ICC Test rankings after his 4th 5-wicket haul in Tests which helped India register first win in the inaugural edition of World Test Championship.

Bumrah climbed nine places to No 7 with a career-high 774 points. He also became the first Asian bowler to pick up a five-wicket haul in South Africa, England, Australia and West Indies.

Vice-captain Ajinkya Rahane, who scored his 10th Test hundred after two years, gained one position to move to 10th spot in the list for batsmen led by captain Virat Kohli and with another compatriot Cheteshwar Pujara occupying the fourth position.

Ben Stokes, who scored a match-winning 135 not out in the second innings to guide the team to an epic series-levelling one-wicket win and also took four important wickets, has advanced 13 slots to a career-best 13th place in the batting rankings with a career-best 693 rating points. (AGENCIES)