SRINAGAR, Sept 30: Apni Party president Syed Mohammad Altaf Bukhari today stressed on the Government of India to come up with a foolproof domicile law for protection of land rights for the permanent residents of Jammu and Kashmir without any further delay.
Addressing a party meeting here today, Bukhari said that though appreciable but there is still a need to address some anomalies with regard to qualifying period in the modified version of domicile law for jobs so as to make it immune to any judicial review.

Click here to watch video
He said the Apni Party will pursue vigorously for the domicile rights on land for the permanent residents of J&K. “Apni Party is committed to ensure that all the permanent residents of J&K get their full rights reserved on all types of land and immovable properties in the shape of a comprehensive domicile law on lands,” he remarked.
The meeting was attended by Ghulam Hassan Mir, senior vice president, Zaffar Iqbal Manhas vice president, general secretary Rafi Ahmad Mir, provincial president Kashmir Mohammad Ashraf Mir, Javid Baig spokesman, provincial vice president Jagmohan Singh Raina, Noor Mohammad Sheikh district president Srinagar, district president Anantnag Abdul Rahim Rather and district president Baramulla Shoaib Lone. Party’s senior leader Mohammad Dilawar Mir besides other party leaders also joined the meeting.
Bukhari reiterated his demand for restoration of Statehood and release of all political detainees for making a conducive atmosphere in J&K. He also expressed deep concern on the rising number of deaths due to COVID and urged the J&K Government to address the mismanagement of patients in hospitals especially in Jammu region.
He also demanded adequate compensation including jobs for three Rajouri families and punishment to guilty and immediate conclusion of probe in Sopore incident in a transparent manner so as to address the alienation among the people. 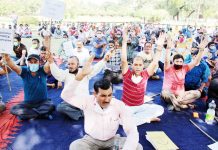 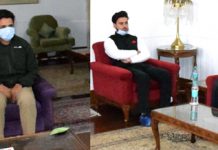 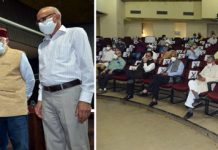 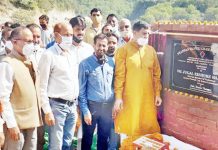 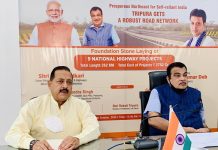 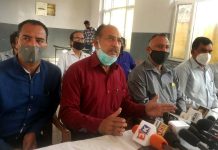 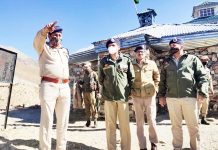 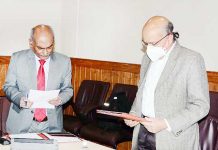 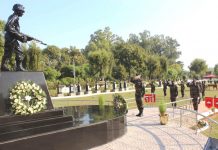 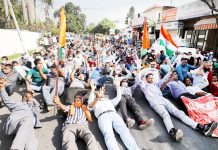 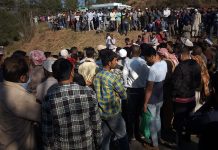 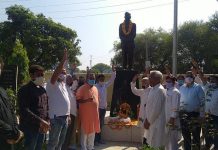