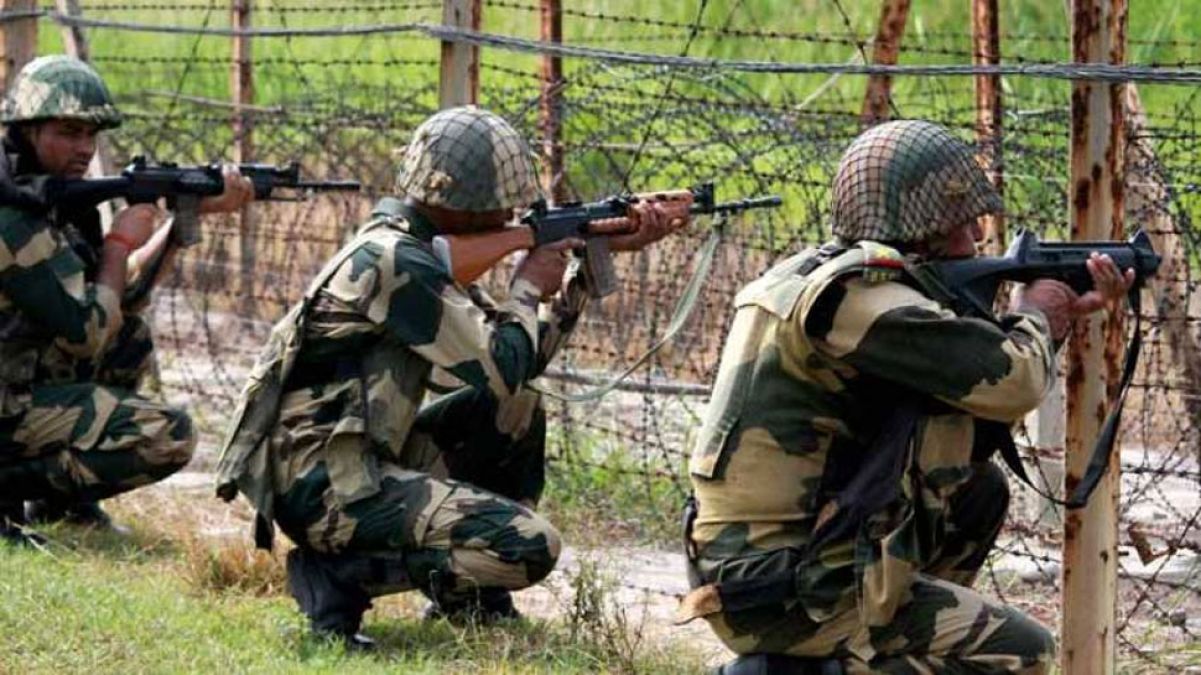 JAMMU: A Border Security Force jawan on Wednesday suffered a bullet injury in the firing by Pakistan army in Poonch district, a police official said.

The jawan was manning a forward post and was hit by a bullet in the left leg from across the border in Mankote area of Mendhar sector, the official said.

He said the injured was shifted to hospital and his condition was stated to be “stable”.

There was a brief exchange of fire between the two sides following the incident, the official said. (AGENCIES)