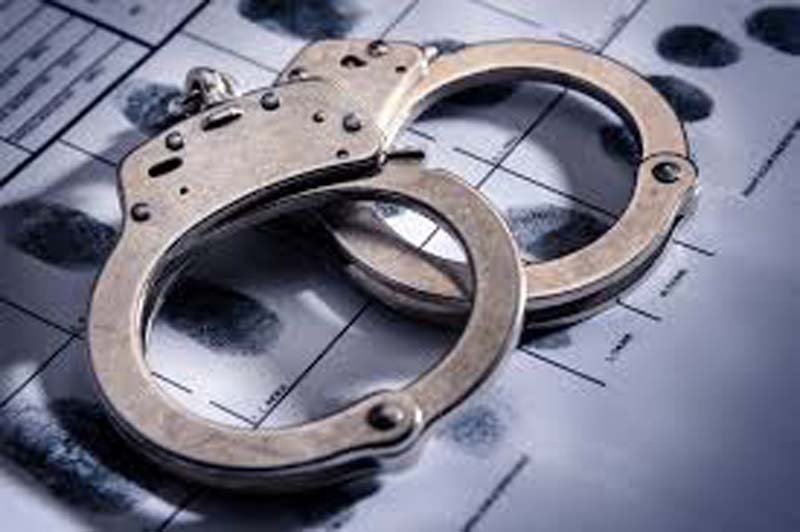 Excelsior Correspondent
SAMBA, July 12: A jawan of Border Security Force (BSF) was nabbed with one pistol and some rounds in Samba today by BSF authorities for his involvement in drug smuggling.
“A BSF jawan posted along Indo-Pak International Border in Samba sector was nabbed by BSF authorities,” police sources said here.
They further said that he was a resident of Gurdaspur, Punjab.
One pistol, 80 rounds of 9mm, three cell phones, two magazines and two rounds of 12 Bore were recovered from his possession.
“He was wanted in some case by Punjab Police and following their inputs, he was nabbed and handed over to them,” a BSF official confirmed.
The name of the jawan was not however disclosed to the media by the BSF. He was posted in a BSF Unit deployed in the International Border, Samba Sector.
Sources said a team of Punjab Police reached here and BSF handed over the jawan to him. He has been taken to Punjab for further questioning and investigation, sources added.