JAMMU: The Border Security Force (BSF) on Tuesday foiled a major infiltration bid by five heavily-armed terrorists along the International Border in Samba district, a spokesperson said on Friday.

The terrorists fled back to the Pakistani side after being confronted by the border guarding force, the spokesman said.

He said a strong protest note is being lodged with the Pakistan Rangers for helping the infiltrating terrorists. (AGENCIES) 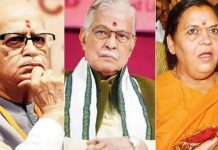 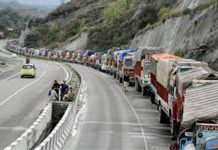 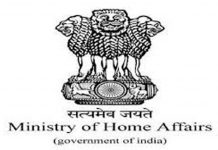