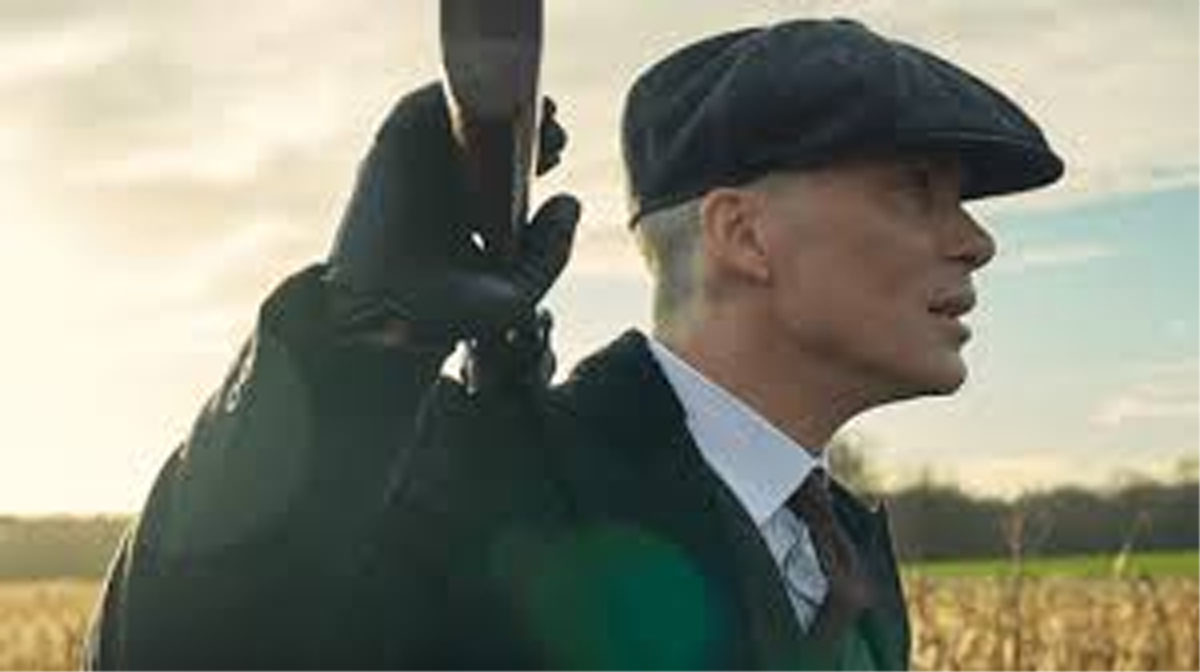 LONDON, Aug 19: Britain’s Prince Andrew has said he was “appalled” by allegations of sexual abuse surrounding Jeffrey Epstein after a video was released purporting to show him at the home of the convicted paedophile in 2010.

“His Royal Highness deplores the exploitation of any human being and the suggestion he would condone, participate in or encourage any such behaviour is abhorrent,” Buckingham Palace said in a statement, reported the Press Association news agency on Sunday.

The video published by the Mail on Sunday claims to show the prince waving goodbye to a woman as she departs Epstein’s New York mansion in 2010.

A coroner ruled that he committed suicide by hanging.

Over the years, the financier hobnobbed with politicians, socialites and celebrities, including Donald Trump before he was president and Bill Clinton.

Virginia Giuffre — previously Virginia Roberts — one of Epstein’s alleged victims, testified in 2016 that she had sex with Prince Andrew when she was underage, an allegation Buckingham Palace has repeatedly and strenuously denied.

Prince Andrew was Britain’s special representative for international trade and investment for 10 years until 2011, when he gave up the post following intense scrutiny over his relationships with Epstein and other controversial figures. (AGENCIES)