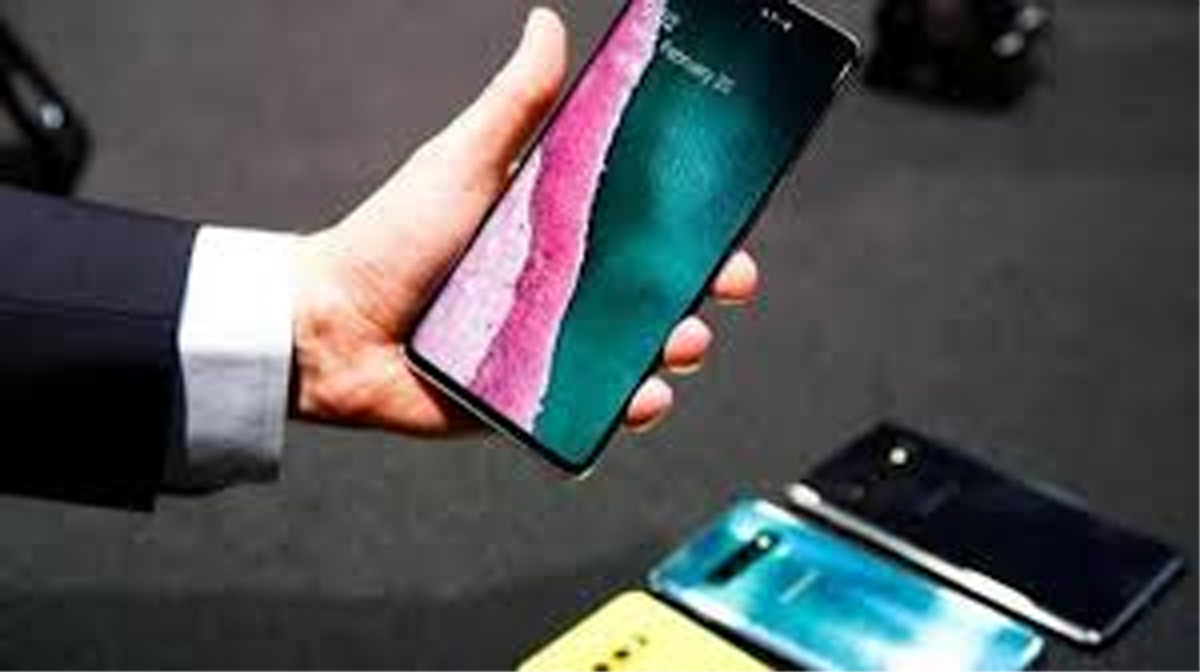 LONDON, July 8: Scientists have developed a new technique that could make smartphone and TV displays brighter, with better contrast and longer life.

The pixels in many modern screens for TVs, smartphones, tablets, and laptops are lit by little devices called organic light emitting diodes (OLEDs).

To ensure that it is possible to see the images from such screens on a bright sunny day, OLED screens are covered with an anti-glare filter, said researchers at Imperial College London in the UK.

However, because of the physics of how the anti-glare filter works, half of the light generated by each OLED pixel remains trapped within the display, which halves the energy efficiency of the OLED.

The manufactures of these displays have therefore chosen to sacrifice energy efficiency to increase usability.

Now, a team of scientists at Imperial College London has developed a new type of OLED that avoids this shortcoming.

The research, published in the journal ACS Nano, shows that by controlling the chemistry of the OLED materials it is possible to produce OLEDs that give off a special type of polarised light, which can bypass the anti-glare filter.

Displays made from such OLEDs should be more energy efficient, which means they will have a longer battery life and lower carbon footprint, researchers said.

“Our study suggests, for the first time, that by changing our OLED recipe we can generate efficient polarising OLEDs,” said Jess Wade, from Imperial’s Department of Physics.

“The findings could make screens of all kinds brighter, with better contrast and longer life,” said Wade.

While the study was focused on OLEDs for displays, the team noted that the materials and approaches developed could have further applications elsewhere.

The polarised light generated by their materials has potential applications in the storage, transmission and encryption of information and so could be useful in computing and the data revolution. (PTI)
***