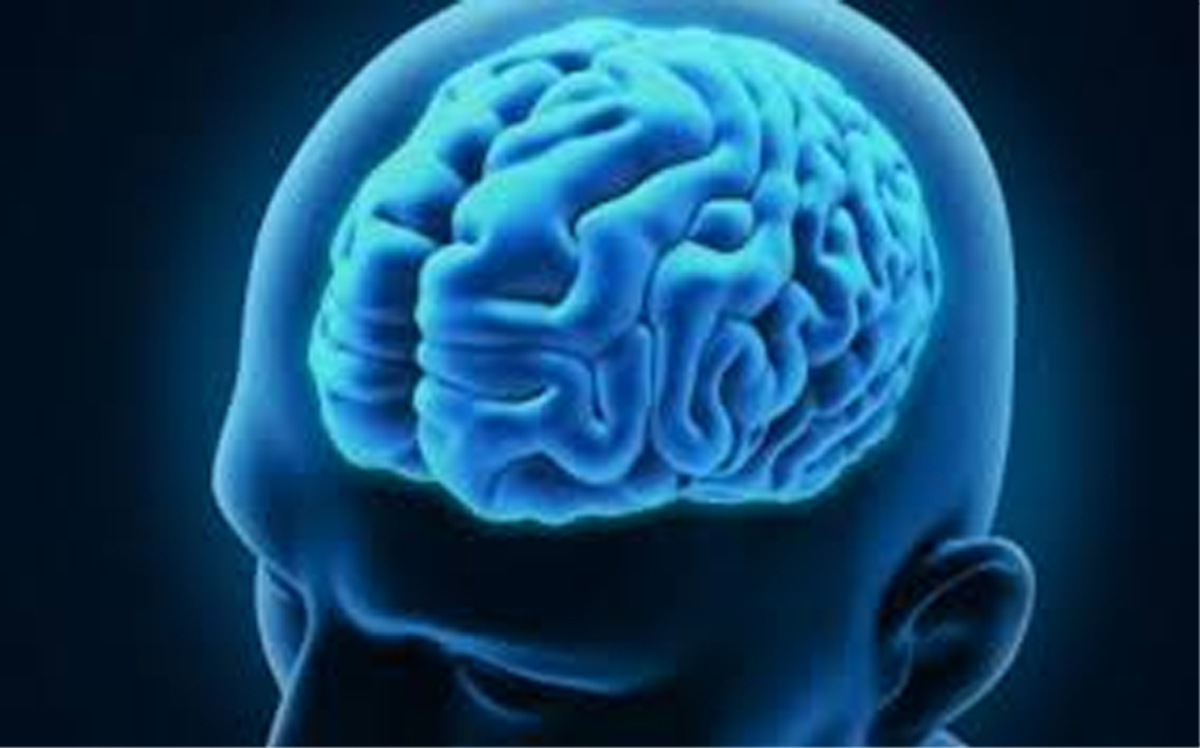 WASHINGTON, Dec 11: Researchers have reversed a mutation in mice that leads to the genetic disorder WAGR syndrome — which causes intellectual disability and obesity in people — an advance that may lead to drugs for shaping the brain’s nerve connections.

The study, published in the journal Nature Communications, noted that the gene editing technology they used was unique as it changed the epigenome — how the genes are regulated — without changing the actual genetic code of the mice.

The researchers, including those from Johns Hopkins University in the US, found that a gene, C11orf46, was an important regulator during brain development.

They said, the gene turned on and off the direction-sensing proteins which helped guide the long fibres growing out of newly formed nerve cells, or neurons.

According to the researchers, these neurons are responsible for sending electrical messages, helping them form into a bundle which connects the two hemispheres of the brain, known as the corpus callosum.

The scientists said, failure to properly form this bundled structure can lead to conditions such as intellectual disability, autism, or other brain developmental disorders.

“Although this work is early, these findings suggest that we may be able to develop future epigenome editing therapies that could help reshape the neural connections in the brain, and perhaps prevent developmental disorders of the brain from occurring,” said Atsushi Kamiya, study co-author from Johns Hopkins University.

According to the study, WAGR syndrome — also known as chromosome 11p13 deletion syndrome — can result when some genes present along with C11orf46 are deleted by chance.

As part of the study, the researchers used a genetic tool, called a short hairpin RNA, to cause less of the C11orf46 protein to be made in the brains of mice.

They found that the neuron fibres in the mouse brains with less of the C11orf46 protein failed to properly form the corpus callosum — similar to what is seen in WAGR syndrome.

The researchers also found that a gene that makes another direction-sensing protein — Semaphorin 6a — was more actively produced in mice with lower C11orf46.

Following this, the researchers used a modified form of the gene editing technology, CRISPR, and tweaked a portion of the gene which regulated Semaphorin production in cells.

According to the study, this allowed C11orf46 to function normally in the brains of these mice, and restored the neuron fibre bundling, similar to how it is in normal brains.

The researchers wrote in the study that there is therapeutic potential for shaping the brain’s nerve connections by targeting genes and proteins that activated and repressed the process. (PTI)