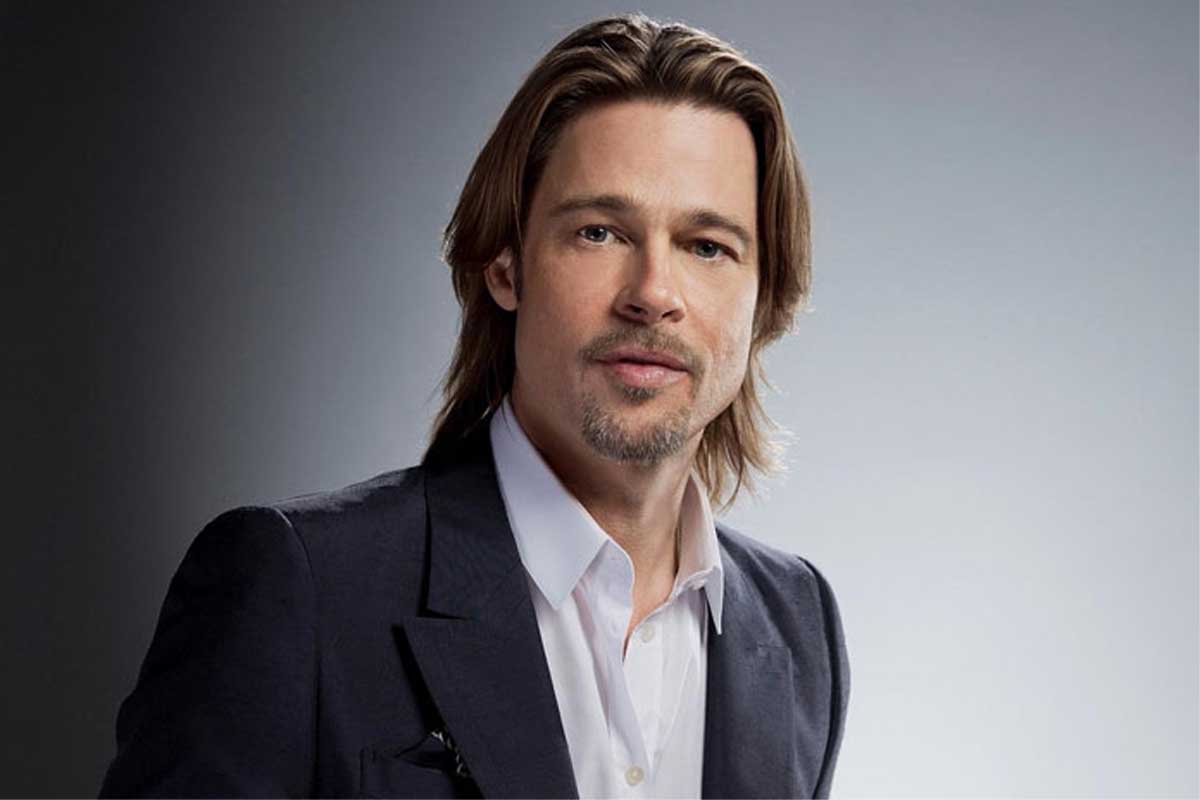 LOS ANGELES, Apr 11:  Actor Brad Pitt is set to star in James Gray’s science-fiction film “Ad Astra”, the director confirmed.
In the movie, the 53-year-old star will essay the role of a ‘slightly autistic’ space engineer, who makes a journey through the solar system, reported AceShowbiz.
Gray broke the news in his recent interview with Collider and added that they would start shooting in July this year.
“Yes, yes, and yes,” Gray said when asked whether Pitt would have a starring role in “Ad Astra”.
“I’m terrified by it. The science-fiction genre is so tricky because there are elements of fantasy usually involved, and there are also fantastical elements. What I’m trying to do is the most realistic depiction of space travel that’s been put in a movie and to basically say, ‘Space is awfully hostile to us’.”
He continued, “It’s kind of a ‘Heart of Darkness’ story about traveling to the outer edge of our solar system. I have a lot of hopes for it but it is certainly ambitious… It starts shooting July 17th, so not too far away. I’m filled with terror, but that’s fine.” (PTI)