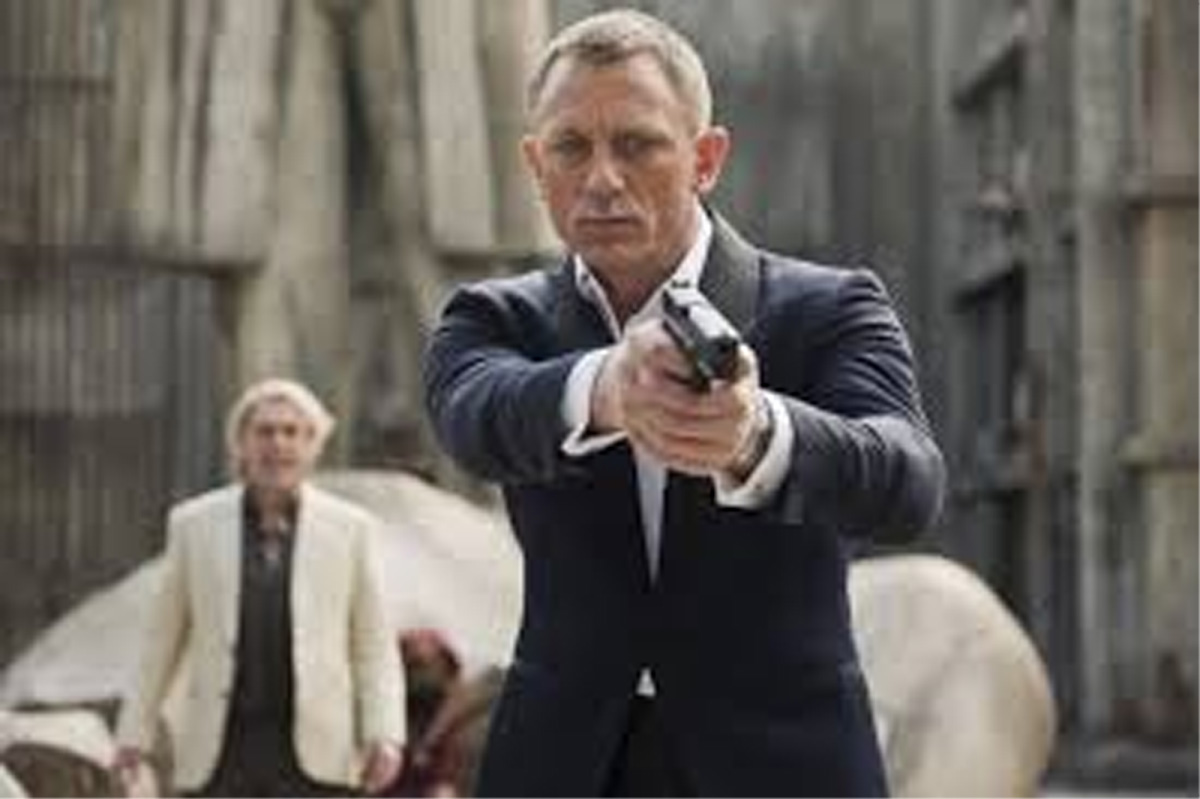 LONDON, July 1: The shooting of “Bond 25” is officially underway in London, the makers of the film announced.

The currently untitled movie was previously filming in Jamaica.

The official James Bond Twitter account on Sunday shared an image of a clapperboard in front of The Queen’s Horse Guards.

The tweet was captioned: “#Bond25 on location in London.”

Another post followed which was a 13 second-long clip of Daniel Craig’s Bond in an Aston Martin V8 car.

“Daniel Craig and the @astonmartin V8 on location for #Bond25,” the video caption read.

In the next tweet, the makers revealed that the cast and crew filmed at several locations in the English capital, including Whitehall.

“007 star Daniel Craig, director Cary Fukunaga and the #Bond25 crew were out in the sunshine today shooting across a number of London locations, including Whitehall, where Daniel filmed a scene with a classic @astonmartin V8, first seen in a Bond film in ‘The Living Daylights,” the post accompanied Craig’s photo dressed as Agent 007 for the fifth and final time.

A behind-the-scenes video of the new film, set to the ‘Boom Shot Dis’ track by Kully B and Gussy G, was shared last week, with director Cary Fukunaga and Craig at work from the sets in Jamaica, where the “Spectre” star was injured.

Production on the film has been hit by issues in recent weeks, with a “controlled explosion” causing damage to the filming stage at iconic Pinewood Studios in Buckinghamshire, which also left one crew member injured.

Reports of delays also surfaced which were denied by both the director and film’s antagonist Rami Malek. (PTI)