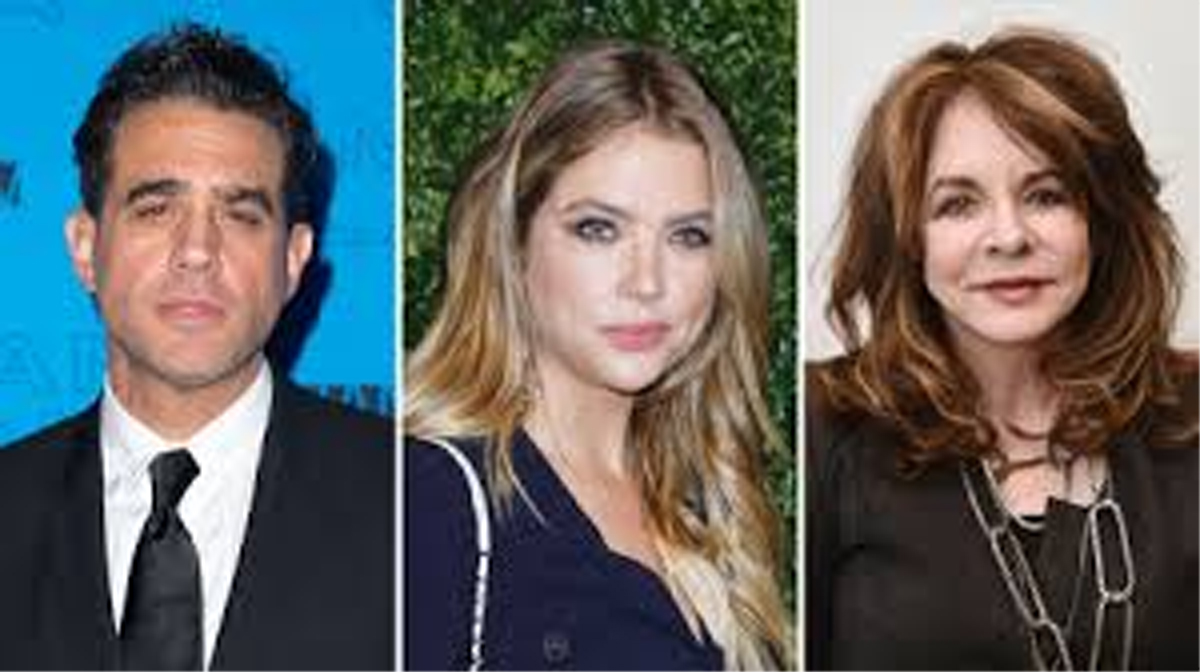 LOS ANGELES, May 19: “Ant-Man” star Bobby Cannavale and actor Ashley Benson have boarded the cast of the film “Lapham Rising”.

The film, to be directed by debutant filmmaker Charlie Kessler, is an official adaptation of Roger Rosenblatt’s novel of the same name, reported Deadline.

The film centres on Harry March (Langella), a retired writer whose life starts to unravel when a multi-millionaire begins building a mansion across from his quiet island home in the Hamptons.

Up until now, he has lived peacefully with his talking dog, Hector, a born-again Evangelical and unapologetic capitalist. To Harry, the gargantuan mansion represents the fetid and corrupt excess that has ruined modern civilisation.

Filming is set to begin in next few months in Minnesota.

The project will be produced by Kessler along with Kerry Orent, Mike Sobiloff, Hamid and Camille Torabpour, Mark Smith, and Patrick Werksma.