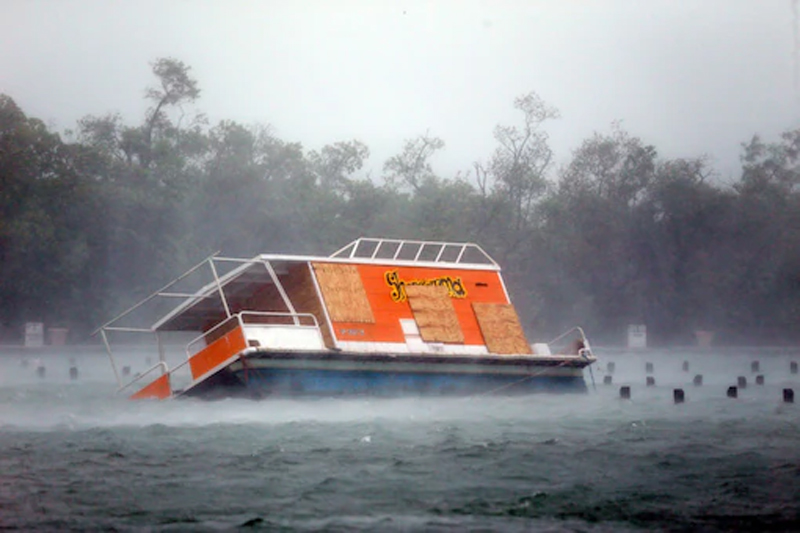 ISLAMABAD: At least 19 people died, while several others were missing, when a boat carrying more than 100 passengers capsized in Indus River near Rahim Yar Khan of Pakistan’s Punjab province on Monday.

The boat, carrying a wedding party of over 100 people, was returning from Rajanpur to Machka, when the incident occurred, Dawn quoted Rahim Yar Khan Deputy Commissioner Syed Musa Raza as saying.

The passengers belonged to the Solangi clan, he said, adding that the boat capsized due to “overloading and high flow of water”.

The DC said that immediately after the incident was reported, 30 rescuers, five ambulances, and a water rescue van arrived at the spot.

“Nineteen bodies, all women, have been pulled from the water, while a search operation is underway for the remaining passengers,” he added.

The official added that a rescue operation was still underway.

Following the news, Pakistan Prime Minister Shehbaz Sharif took to Twitter and expressed grief over the loss of life and prayed for peace to the deceased souls and strength to their families to bear the loss. (UNI)