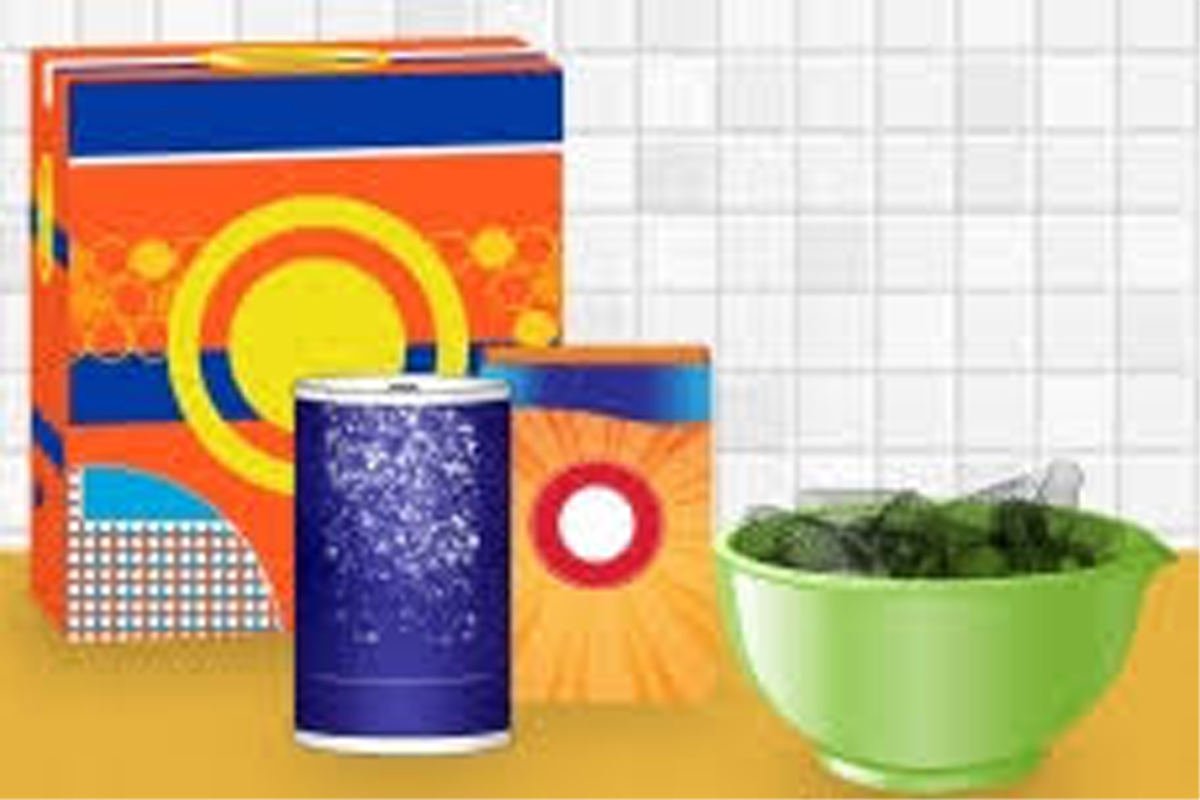 BOSTON, Sept 16:Scientists at MIT claim to have developed a material that is 10 times blacker than anything that has previously been reported.

The material is made from vertically aligned carbon nanotubes, or CNTs—microscopic filaments of carbon that the team grew on the surface of a chlorine-etched aluminum foil.

The foil captures more than 99.96 per cent of any incoming light, making it the blackest material on record, according to the findings published in the journal ACS-Applied Materials and Interfaces.

Brian Wardle, a professor at Massachusetts Institute of Technology (MIT) in the US, said the CNT material may be of practical use, for instance in optical blinders that reduce unwanted glare, to help space telescopes spot orbiting exoplanets.

“There are optical and space science applications for very black materials, and of course, artists have been interested in black, going back well before the Renaissance,” Wardle said.

“Our material is 10 times blacker than anything that’s ever been reported, but I think the blackest black is a constantly moving target,” he said.

Instead, they were experimenting with ways to grow carbon nanotubes on electrically conducting materials such as aluminum, to boost their electrical and thermal properties.

“I remember noticing how black it was before growing carbon nanotubes on it, and then after growth, it looked even darker,” Cui said.

He measured the amount of light reflected by the material, not just from directly overhead, but also from every other possible angle.

The results showed that the material absorbed greater than 99.995 per cent of incoming light, from every angle.

In essence, if the material contained bumps or ridges, or features of any kind, no matter what angle it was viewed from, these features would be invisible, obscured in a void of black, researchers said.

They are not entirely sure of the mechanism contributing to the material’s opacity, but they suspect that it may have something to do with the combination of etched aluminum, which is somewhat blackened, with the carbon nanotubes.

Scientists believe that forests of carbon nanotubes can trap and convert most incoming light to heat, reflecting very little of it back out as light, thereby giving CNTs a particularly black shade.

“CNT forests of different varieties are known to be extremely black, but there is a lack of mechanistic understanding as to why this material is the blackest. That needs further study,” Wardle said. (PTI)