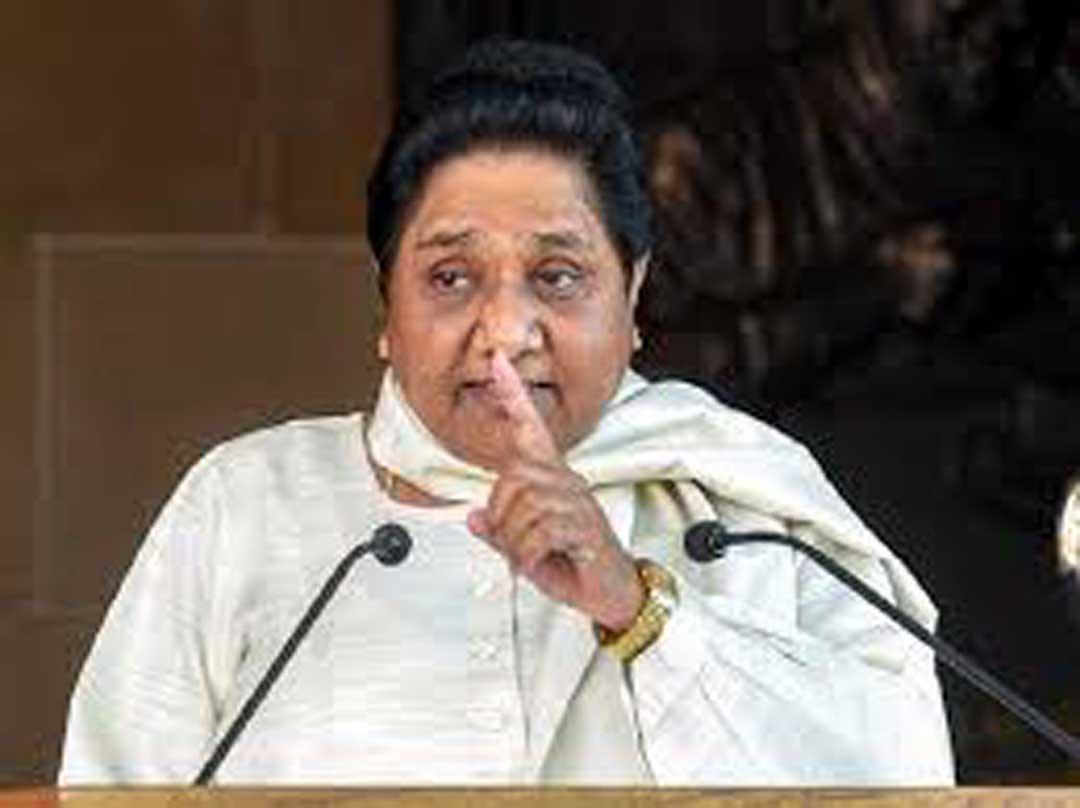 LUCKNOW: BSP chief Mayawati on Sunday opposed the BJP’s “one nation, one election” idea aimed at having simultaneous Lok Sabha and State assemblies polls, saying it is a saffron party’s ploy to win all elections through one-time “manipulation” of EVMs.

Mayawati hurled the allegation, describing even the BJP landslide victory in the last Lok Sabha election as “doubtful”.

“The new gimmick of ‘one nation, one election’ is a BJP’s ploy to win the Lok Sabha and assembly elections by a single ‘dhandhli’ (malipulation) misusing the EVMs,” she said.

“It will put the nation in an era of casteism making it free from any opposition,” she added, addressing a party meeting convened to discuss the purported “national concern” over the alleged “hijacking” of the democracy via EVMs here.

“If there is no manipulation in the BJP’s victory and if it has the majority votes by its side, why is the party shying away from going to the people and avoiding elections through ballots?,” a BSP statement quoted her as asking. (AGENCIES)