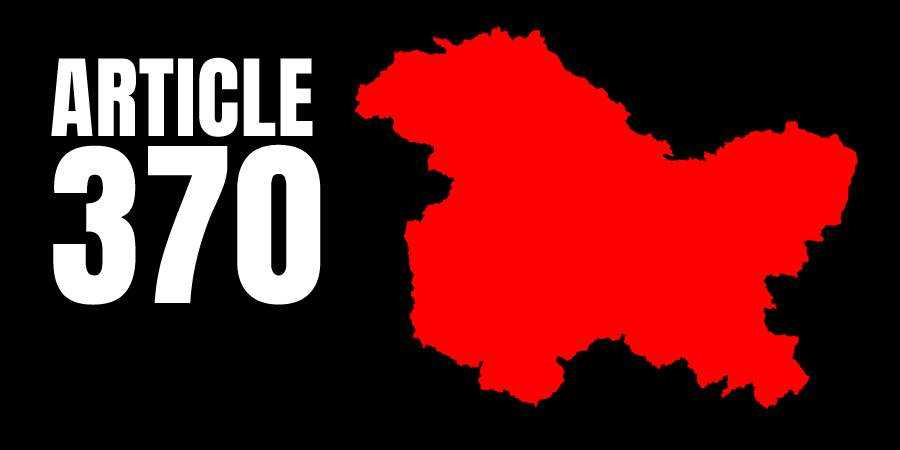 What they achieved by destroying Kashmir?

Excelsior Correspondent
SRINAGAR, Aug 4: On the eve of the second anniversary of revocation of Article 370 and division of the erstwhile State into two Union Territories, the People’s Alliance for Gupkar Declaration (PAGD) has slammed the Bharatiya Janata Party for its ‘Naya Kashmir’ slogan.
The PAGD described the BJP’s Naya Kashmir slogan a hoax. “People have started questioning those in authority as [to] what they have achieved by destroying Kashmir which came into being through protracted historic struggle of the people of J&K”, the PAGD said in a statement issued here today.
“By demolishing the Constitution of J&K, the Government crossed all the limits of Constitutionality. By downgrading a historic State and dividing it into two separate Union Territories without the consent of the people and also ignoring the resolution adopted by J&K Legislature on March 3, 2004, to preserve the unity and the secular character of State, [the Government] has set a precedent that any State can cease to exist as a State and can be carved up into any number of fragments any time, by placing it under the Governor’s rule,” the statement said.
The PAGD, whose members met Prime Minister Narendra Modi in New Delhi on June 24 along with 13 other leaders from J&K, said revocation of Article 35 A made the status of permanent residents redundant.
“Protection of jobs and the land rights were removed arbitrarily which deepened the alienation and sense of insecurity in all the regions. The economy of J&K has virtually collapsed as tourism, trade, agriculture, horticulture and handicraft sectors were badly hit. Employment opportunities are shrinking. Is corruption any less and governance any better? The fact remains not a single claim stands the test of the scrutiny”, the PAGD said.
The PAGD said continuous restrictions on the movement of people, and gagging the media have resulted in a forced silence. “Over the last two years, it has become amply clear why the Centre was so insistent on taking such drastic, unlawful measures… Suppression of civil and democratic rights continues, indiscriminate arrests…and issuing of diktats like not to provide clearance for passport and Government services if anyone is involved in ‘law and order, and stone pelting cases’ is one more addition,” the statement said.
“The Centre would realise the futility of the decisions taken on August 5, 2019 and our struggle in defence of our rights…through peaceful and legal means will continue,” it said.