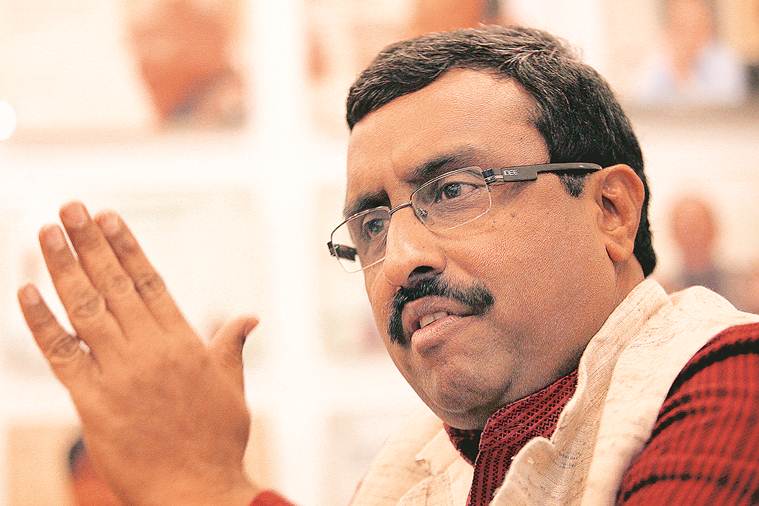 SRINAGAR: Terming pre-poll alliance between National Conference (NC) and Congress for three Lok Sabha seats in Jammu and Kashmir as a ‘drama’, Bhartiya Janata Party (BJP) general secretary Ram Madhav on Tuesday claimed that his party will win from Jammu and Ladakh while improve performance in Kashmir valley.

The Congress will not field any candidate against NC president Farooq Abdullah from Srinagar Lok Sabha seat while the regional party left the seats of Jammu and Udhampur for the Congress. However, both the parties have fielded candidates against each other from Anantnag and Baramulla parliamentary seats.

“We have fielded candidates in all three seats in Kashmir valley. We are hopeful that we will even surpass 2014 election results in J&K. We have spoken to our candidates and preparation is on full swing,” Mr Madhav told reports on the sideline of a review meeting here on Tuesday. (AGENCIES)