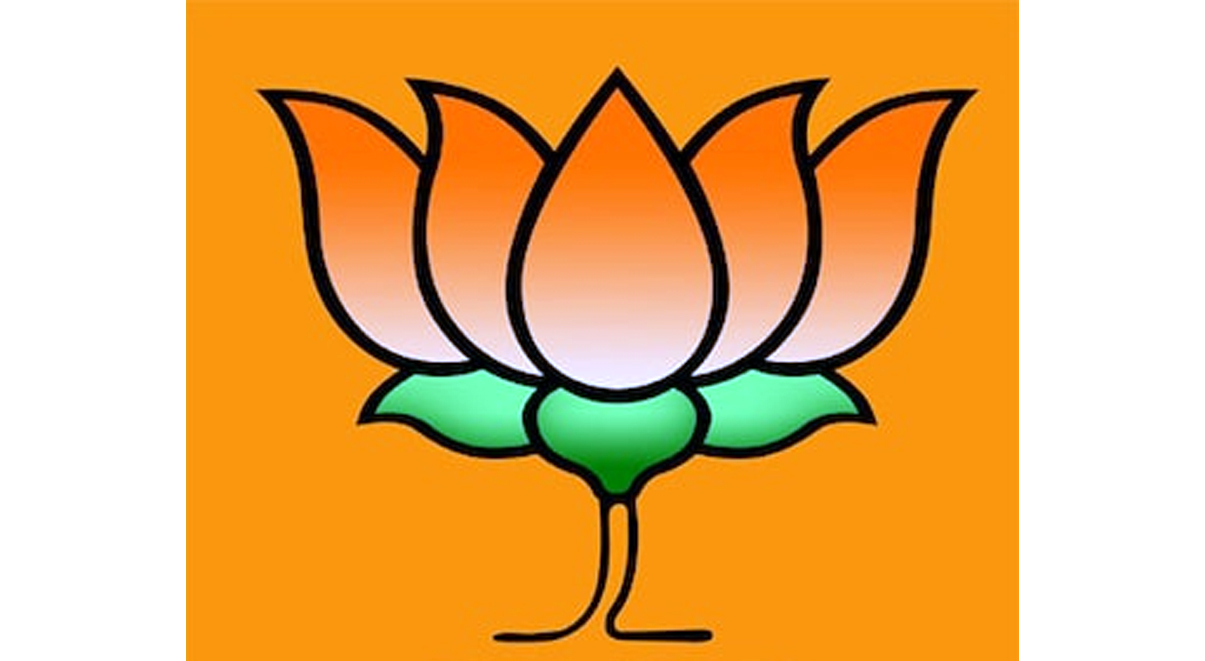 NEW DELHI, Sep 1: The BJP will organise “unity in diversity” festivals in all districts as part of its fortnight-long “seva” campaign to mark Prime Minister Narendra Modi’s birthday.
The campaign will begin on Modi’s birthday on September 17 and conclude on October 2, the birth anniversary of Mahatma Gandhi.
The BJP has formed an eight-member central panel led by its general secretary Arun Singh for monitoring the campaign, which will include activities such as blood donation camps, awareness programmes on water conservation and the vocal for local idea, and cleanliness drives.
The BJP has been celebrating Prime Minister Modi’s birthday as ‘Seva Diwas’ (Day of Service) for several years by organising welfare activities across the country for a fortnight.
Singh, in a letter to the party’s state unit, has given a set of instructions on different themes of the campaign.
According to the letter, BJP workers in districts will organise “unity in diversity” festivals and send a message of “Ek Bharat, Shresth Bharat (One India, Great India)” among masses.
As part of the campaign, party functionaries in all state units will identify a state different from theirs and adopt its language and culture for a day.
All State units have been asked to update this and all other activities on the Namo app of the prime minister, and five best state units will be awarded for organising this festivals.
The party has also issued instructions for carrying out plantation drive, clealiness drive and awareness campaigns for water conservation, distributing equipment among disabled persons, promoting local products, and organising free health checkup camps.
As part of the campaign, BJP workers and people in general will be encouraged to use Khadi and local products on October 2, the birth anniversary of Mahatma Gandhi. (PTI)