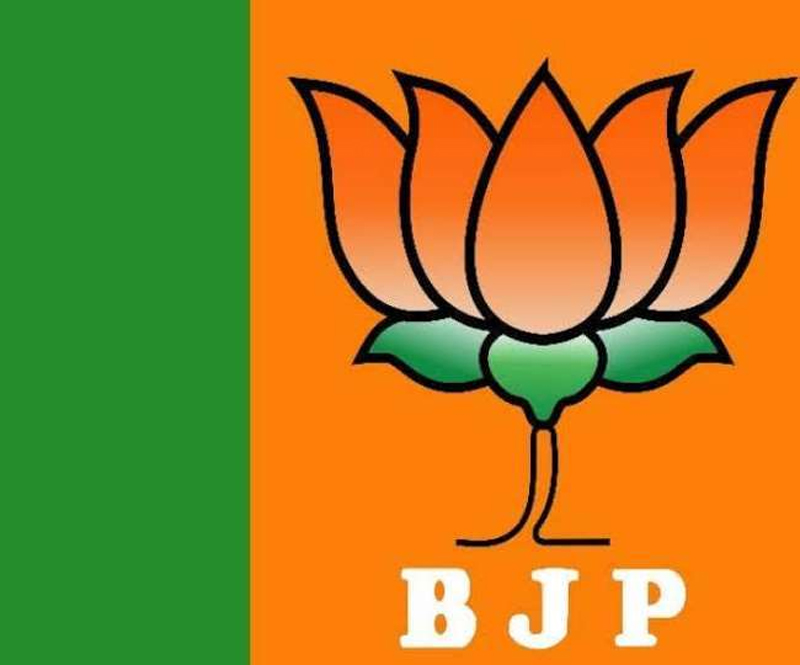 Avtar Bhat
JAMMU, Jan 14: The Bharatiya Janata Party (BJP) is holding joint Core Group meeting of J&K UT and all its districts through semi virtual mode tomorrow to discuss various organisational issues and prevailing situation in the Union Territory.
Earlier, the meeting was to be held on January 9 at party Headquarters, Trikuta Nagar here but due to alarming spike in COVID cases in the UT the meeting was cancelled at eleventh hour. Later, the party decided to hold the meeting through semi virtual mode. This is for the first time that the party is holding joint meeting of Core Group of UT as well as district core groups of all 20 districts of J&K.
The joint Core Group meeting will be chaired by Party president, Ravinder Raina while senior party leaders including BJP national general secretary and incharge J&K and Ladakh UTs, Tarun Chug, Union Minister, Dr Jitendra Singh and party co incharge, Ashish Sood will join it from Delhi through virtual mode. The Core Group members from other districts will also join the meeting from their respective districts through virtual mode.
MP Jugal Kishore Sharma, party national secretary, Dr Narinder Singh, four general secretaries included Ashok Kaul, Dr D K Manyal, Sunil Sharma and Vibodh Gupta besides former Minister, Sat Sharma and BJP chief spokesperson, Sunil Sethi will attend the meeting. The party has also invited one of the former presidents and its senior leader, Ashok Khajuria and other senior leaders in the meeting, sources said.
Sources said that the main agenda of the party will be further expanding its base in the J&K UT.
According to party sources, besides the Morcha heads and general secretaries of various Morchas of the party will also participate in the meeting which will give main thrust on creating more liaison and understanding among the party men and further strengthen it in the UT. This practice has been evolved by the party all over the country from this year, sources said, adding the holding of joint Core Group meeting of UT and districts has been held for the first time by the party all over the country.
Sources said the meeting beginning at 11 am will conclude at 2.30 pm and it will be of five sessions which will be addressed by Union Minister, Dr Jitendra Singh, party national general secretary, Tarun Chug, co incharge J&K, Ashish Sood, party president, Ravinder Raina and BJP general secretary (Org), Ashok Kaul.
Sources said the meeting will also highlight the achievements of Narendra Modi Government at Delhi and the remarkable developmental agenda of the party for J&K State. The party Core Group members will be asked by the senior leaders to highlight the pace of development which took place in the UT especially after annulling of Articles 370 and 35 A in 2019 and new public welfare schemes and game changing projects taken up in the hand by the present Government in the UT.
Union Minister, Dr Jitendra Singh during his address to the joint Core Group in one of the sessions will deliberate over the organisational issues for next six months and election perspectives of the party.
BJP national general secretary, Tarun Chug will deliberate over coordination and organisational structure, strengthening of the party especially in far-flung and remote areas of the UT by ensuring joining of more people in the party from both regions of the J&K.
Ashish Sood, BJP co-incharge J&K will highlight the role of the Core Group and stress on more coordination between Core Group members of UT and districts as well as Morchas of the party.
Party general secretary (Org), Ashok Kaul will deliver his lecture on organisational structure and party membership while Party president, Ravinder Raina will deliberate over role of minorities and other organisational matters.