AKHNOOR, Oct 28: Taking serious note of the startling exposures revealed by Governor Satya Pal Malik, former Minister and senior Congress leader Sham Lal Sharma today demanded a high level probe into recruitments made during three and half year tenure of PDP-BJP Government in J&K.
Sharma further demanded that names of those who were recruited during PDP-BJP regime would be made public so as to check their credentials.
Addressing a meeting at Jourian today, Sharma said that Governor’s revelations have substantiated the allegations that deserving and meritorious youth were deprived of their rights to accommodate family members of BJP and PDP Ministers and anti-national elements in Government jobs.
“Three and half year tenure of the PDP-BJP regime would be remembered as darkest period in the political history of J&K as ministers  in the previous regime had shamelessly crossed all limits of corruption and nepotism”, he said and regretted that Jammu was the worst victim of discriminatory policies pursued by the PDP-BJP Government to appease separatists.
Pointing towards statement of Governor that a complete selection list of 582 candidates in Jammu and Kashmir Bank was set aside to appoint political workers in their place, Sharma regretted that political workers especially for Kashmir Valley were appointed in J&K Bank but BJP ministers in the coalition had maintained a criminal silence due their petty personal interest and added that BJP leadership was equally responsible for whole-sale backdoor recruitment in the J&K.
Sham wanted to know from present Governor’s Administration that though 582 candidates have selected in Jammu and Kashmir Bank, but how many candidates are from Jammu Region out of these.
He said that in the back drop of BJP’s “Achey Din”, the ruffians, those indulging in vandalism, hooligans and illiterates etc were glorified where as the highly educated and most deserving youth were discriminated, exploited, suppressed and treated like disposables.
Sham alleged that for the last three and half years, PDP-BJP Coalition in the State was ignoring the unemployed educated youth of Jammu region as 90 percent jobs share has been given to Kashmir while Jammu got only 10 % share in employment.
He lauded the role of Governor for terminating the contract with Reliance General Insurance Company relating to employees Group Insurance Policy, as it was implemented in haste without looking after the interests of State employees and number of complaints were registered against this contract . He further said that a probe has already been ordered and hopefully the concerned delinquents will be punished as per law. 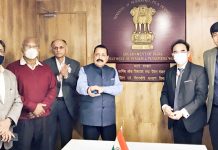 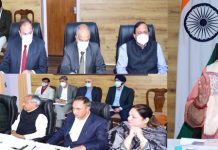 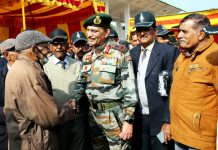 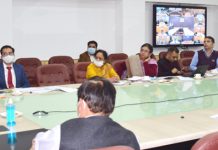 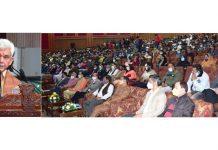 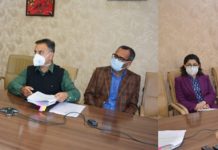 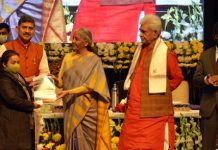 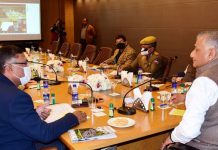 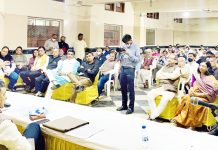 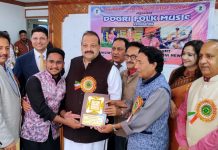 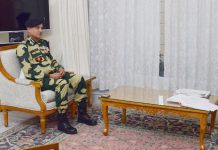