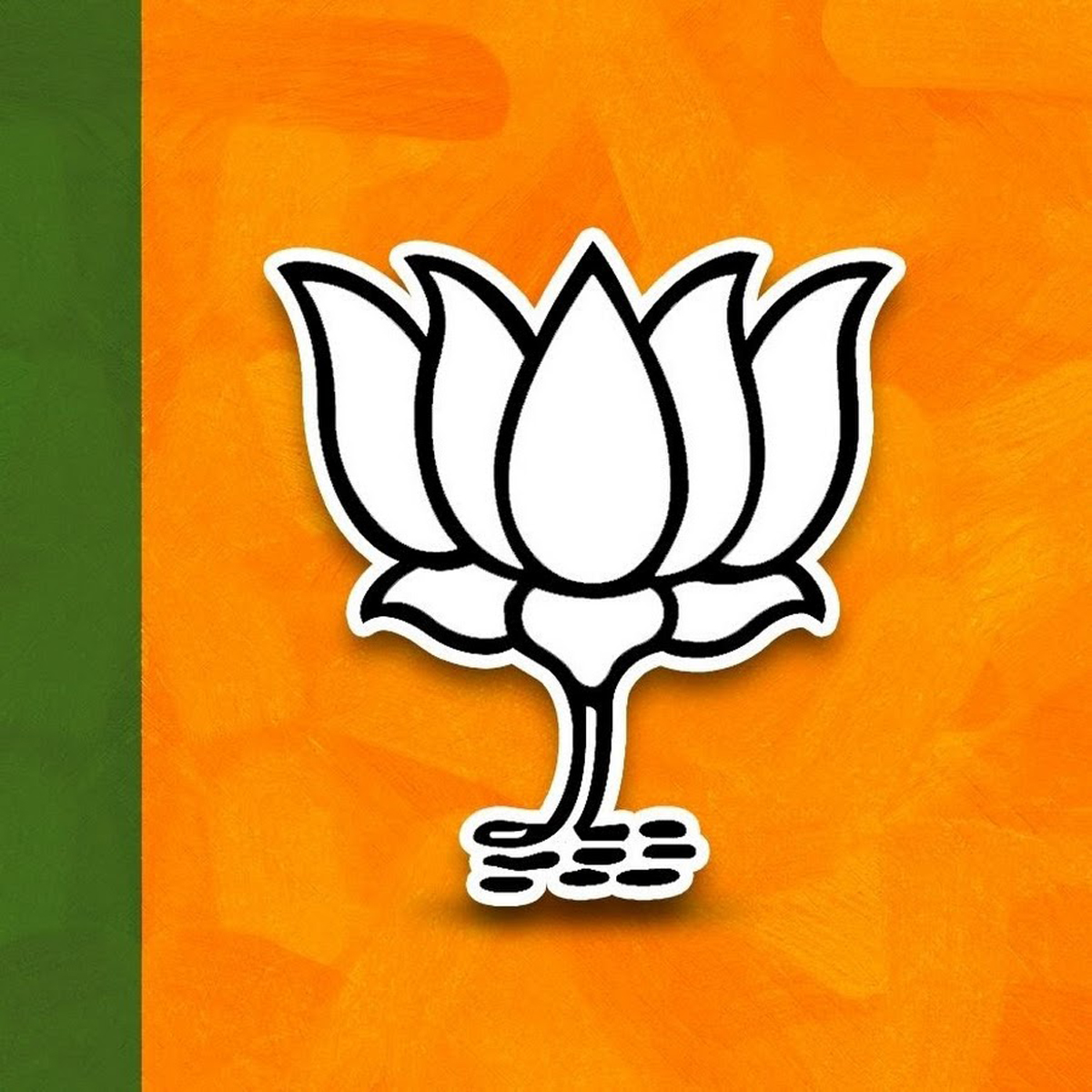 NEW DELHI, June 30:
The BJP Parliamentary meeting will be held on July 2, a party announcement said here today.
The meeting, likely to be chaired by Prime Minister Narendra Modi, may discuss the high-profile Triple Talaq Bill and the ruling party’s Parliamentary strategy especially in the Rajya Sabha among others.
“A meeting of BJP Parliamentary Party will be held at 0930 hours on Tuesday, July 2….all BJP members of Lok Sabha and Rajya Sabha are requested to attend the meeting on time,” a party communique said here.
The much talked about Muslim Women (Protection of Rights on Marriage) Bill, 2019 – also known as Triple Talaq draft law – was introduced in the Lok Sabha on June 21 after heated exchange of words and debate on the merits of the proposed legislation and also procedural matters.
Among other issues, the meeting could also take up matters concerning violence in West Bengal, especially in the context of group clashes at Bhatpara in North 24 Parganas.
The BJP central leadership had deputed a three-member team led by former Minister S S Ahluwalia to make on the spot study of the situation there. The team has since then submitted its report to party chief and Union Home Minister Amit Shah.
The Prime Minister is likely to address the members of the ruling party which has many first-timers.
This will be the first Parliamentary meeting of the party during the ongoing session and after J P Nadda was elected party’s working president. This will also be the first meeting since four TDP Rajya Sabha MPS joined the saffron party.
Such a meeting earlier scheduled on June 25 was deferred following the death of party’s Rajya Sabha MP and Rajasthan unit chief Madan Lal Saini.
The 75-year-old Saini expired on June 24 at AIIMS in New Delhi due to a lung infection. (UNI)