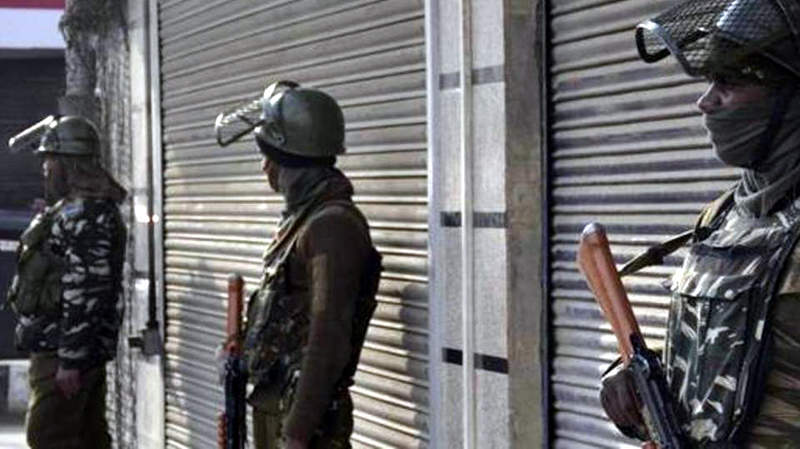 Srinagar, May 4: Militants tonight shot dead Bharatiya Janata Party (BJP) leader and vice president of Muslim Morcha, Gull Mohammad Mir, at Nowgam in Verinag area of district Anantnag.
Mir, 60, son of Abdul Karim sporting a long beard was shot dead after militants barged into his house and fired at him indiscriminately. The militants fled from the spot leaving him in a pool of blood. He was rushed to hospital but he succumbed to injuries on way.
Security forces immediately reached the spot and cordoned off the area. The searches are going on against the militants responsible for the attack.