JAMMU, May 25: Bharatiya Janata Party (BJP) has failed to do anything good for the people of Jammu and Kashmir except exploiting them for vested political interests.
This was stated by Bimla Luthra, State vice president, Women Wing and former MLA of National Conference (NC) while addressing a meeting of Women Wing at R S Pura today.
Referring to the unprecedented price rise and record unemployment, especially in Jammu and Kashmir, the senior NC leader said the Modi Government has failed to bring prices under control. “The common man is suffering due to unprecedented price rise of all essential commodities and unreasonable taxes. Women are worst sufferers under BJP regime,” she said.
The former MLA said that during the regime of National Conference there were several schemes initiated by the then NC Government as thousands of women tailoring centres were opened and sewing machines were distributed among the women folk but at present such initiatives are being taken away by the present Government.
Luthra mentioned that today the edible oil prices have doubled in the last one year and the cost of LPG cylinder has crossed Rs 1000 mark. She said that it is an irony that the BJP led Government at the Centre is still unmoved and continues to be in deep slumber least bothering about the miseries being faced by the people across the nation.
The former MLA said that the NC has been on fore front to oppose the anti- people policies being imposed on the people through back door by the bureaucratic Government as there is no elected Government in J&K for the last more than three and half years, now the people of different sections are being forced to swallow the bitter pills, as they have no representation or forum to raise their voice against the anti people policies of the BJP through bureaucratic system. 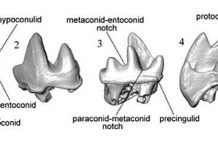 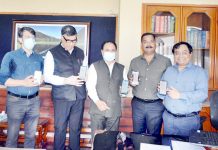 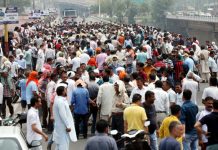 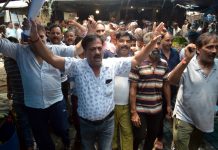 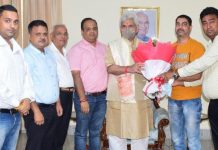 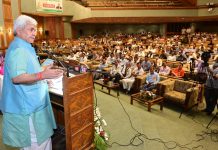 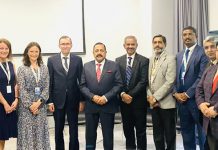 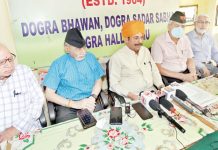 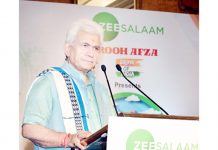 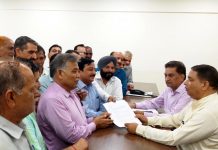 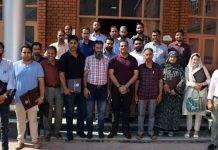