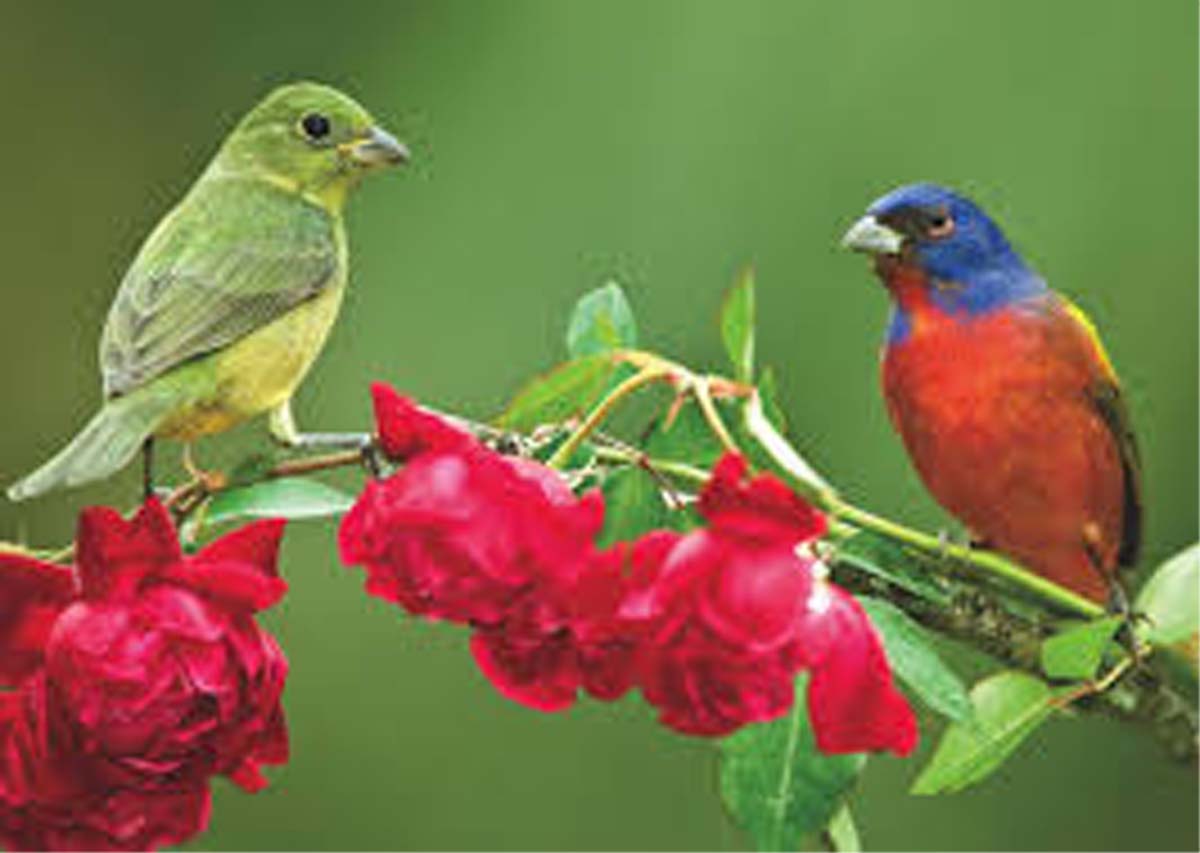 LONDON, Sept 10:Bird calls consist of building blocks that are similar to syllables in human languages, according to a study.

The research, published in the journal Proceedings of the National Academy of Sciences, has raised the possibility that animal sounds are constructed from smaller meaningless building blocks just like the syllables that make up human words.

Scientists led by Sabrina Engesser of the University of Zurich in Switzerland analysed the calls of the chestnut-crowned babbler—a highly social bird from the Australian Outback—and found that vocalisations in the bird, like human languages, can be broken down into distinctly notable meaningless sounds, or ‘building blocks’.

Earlier research pointed that chestnut-crowned babbler calls were made of different arrangements of two different sounds “A” and “B” when the birds were performing specific behaviours, the study noted.

According to the authors, the birds produced “AB” as a flight call, but when feeding their chicks in the nest, they made “BAB” provisioning calls.

In the study, Engesser and her team used playback experiments which were previously used to test speech-sound discrimination in human infants.

“To our knowledge, this is the first time that the meaning-generating building blocks of a non-human communication system has been experimentally identified,” said co-author Simon Townsend of the University of Warwick in the UK.

“Although the building blocks in the babbler system may be of a very simple kind, it might still help us understand how combinatoriality initially evolved in humans,” he said.

In doing so, she said, they were able to confirm that the calls could be broken up into two distinctly perceived sounds that were shared across the calls in different arrangements.

She emphasised that none of the elements that made up the vocalisations carried the meaning of the calls, confirming that the elements were meaningless.

“This system is reminiscent of the way humans use sounds to form meaningful words,” co-author Andy Russell from the University of Exeter explained.

The study raises the possibility that the capacity to generate meaning from meaningless building blocks is widespread in animals, according to the researchers.

However, they caution that there are still considerable differences between such animal vocalisations and the words in human language. (PTI)