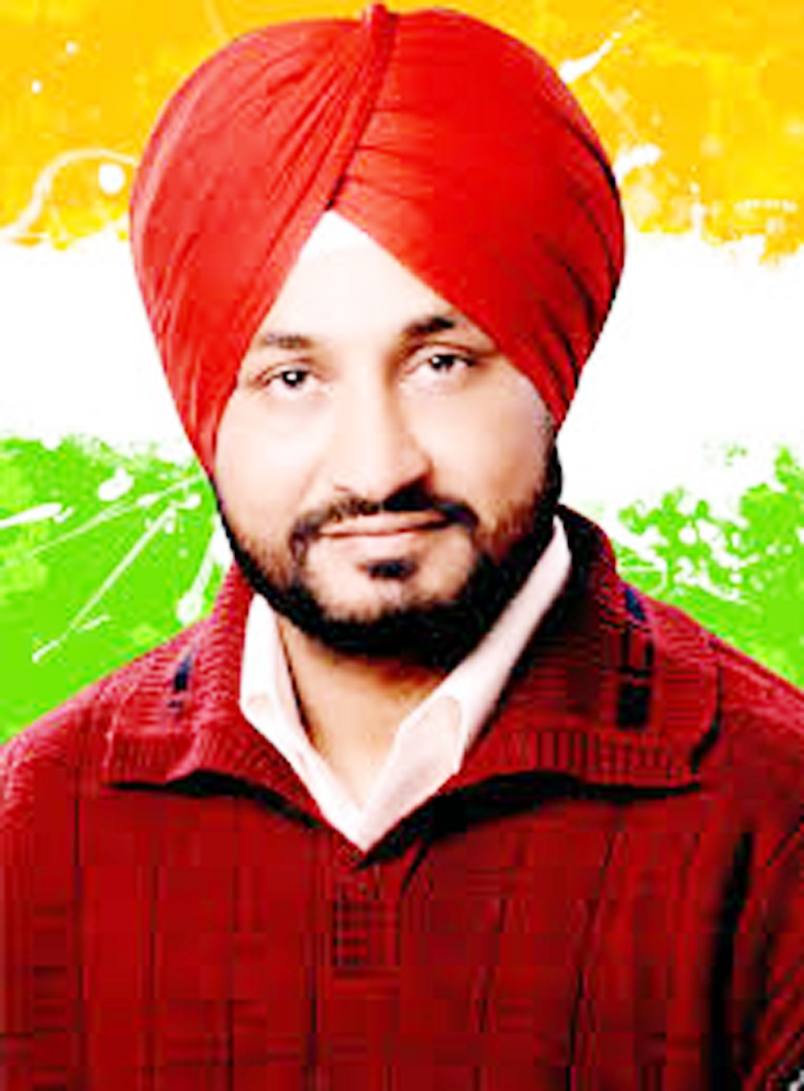 CHANDIGARH, Aug 24: The Technical Education Department is all set to introduce Bio-Metric attendance for students this year, Technical Education Minister Charnajit Singh Channi said here on Saturday.
While presiding over a review meeting of the Technical Education Department, Mr Channi directed all officials and Principals to make all necessary arrangements for the Bio-Metric attendance of officials in all Government Polytechnic Colleges.
The department has successfully implemented Bio-Metric attendance for the staff of all technical education institutes.
The Minister also shared an important information that the tendering process for installing CCTV Cameras in all Government Polytechnic Colleges & ITIs has been completed and these would be installed in all institutes, before the year-end. He said that all exams of the coming semester would be held under the surveillance of CCTV cameras.
Earlier, the Minister held a meeting with the Vice Chancellors of the Universities of the state and reviewed the arrangements for the fifth Mega Job Fairs, which would be organised from September 9 to 30.
The Minister also divulged that more than two lakh jobs would be offered during these Mega Job Fairs under ‘Ghar Ghar Rozgar’ scheme, which is the flagship initiative of Punjab government.
These Job fairs would be held at 75 venues across the state and Chief Minister Captain Amarinder Singh would hand over job letters to the selected Youth at Ropar on October 5, he added.
The Department of Employment Generation has identified over two lakh job openings, which would be uploaded soon, Mr Channi revealed.
He said the state government aims to provide quality technical education to the youth, in order to make them skilled, as per international standards. This would make them capable enough to get jobs easily anywhere around the globe.
Earlier, Mr Channi held separate review meetings with the Vice Chancellors of Universities, Principals of Polytechnic and Engineering colleges and Principals of ITIs, regarding the Mega Job Fairs.
Principal Secretary of Technical Education Anurag Verma and Secretary, Employment Generation Rahul Tewari, said the Technical Education and Employment Generation Departments are working in tandem, to make the fairs, a big Success.
They also asked the government and private institutes, to motivate and guide the Youth, to register for the Mega Job fairs.
They also informed that all the institutes are being assigned duties for the Job Fairs. They also said that unemployed youth can log on to the department’s official website www.pbemployment.gov.in for further details and application process. (UNI)