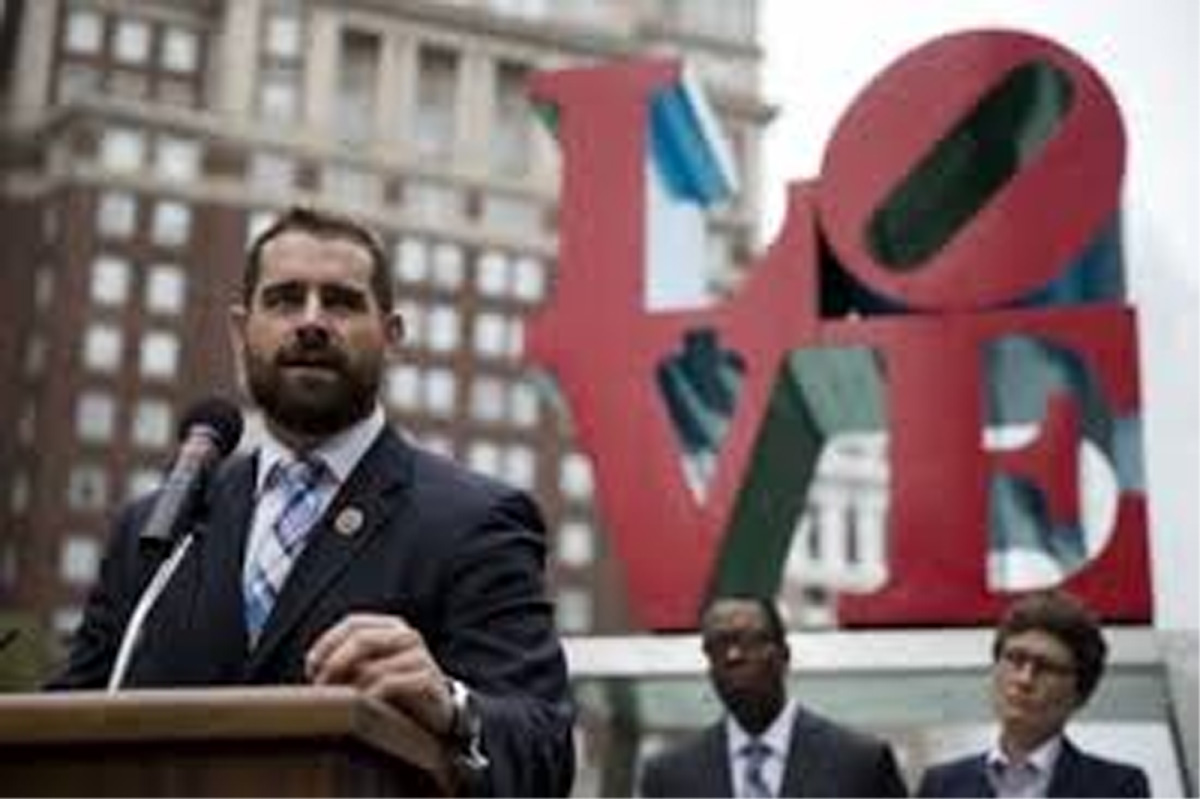 LOS ANGELES, May 9:Joe Biden said Wednesday that President Donald Trump is sowing fear at the US border with Mexico, not delivering solutions, after another month when about 100,000 immigrants were arrested trying to enter the country illegally.

“The idea that we are just trying to scare the living devil out of the American public ? ‘My God, hordes are coming,’ the way he characterizes it ? is just simply wrong,” Biden told reporters near downtown Los Angeles.

The Democratic candidate for president and former vice president said he soon will release a proposal to address the nation’s long-running border problems.

One of its planks, he said, would be to establish a way to determine quickly if an immigrant is qualified to enter the U.S. But he didn’t answer directly when asked if people who enter the U.S. illegally should qualify for Medicare or Medicaid, as California’s governor has proposed for young adults.

While munching tacos at a restaurant with Democratic Mayor Eric Garcetti, Biden also lamented the lack of stronger gun control, despite the rash of mass shootings. And he predicted that the crowded Democratic presidential field would quickly shrink in size next year, after being asked if a long primary could weaken the eventual Democratic candidate.

He entered the restaurant in a working-class neighborhood near downtown to a sprinkle of applause, and posed for selfies with surprised patrons who appeared to be outnumbered by a large group of reporters and photographers.

Garcetti flirted with running for president, and Biden said he was relieved when the mayor announced in January that he would not enter the race, describing him as a potentially tough opponent.

Asked whether he might consider the mayor as a vice presidential pick if he wins the nomination, Biden said “he is qualified to be mayor, to be president, to be senator, anything.” (AP)