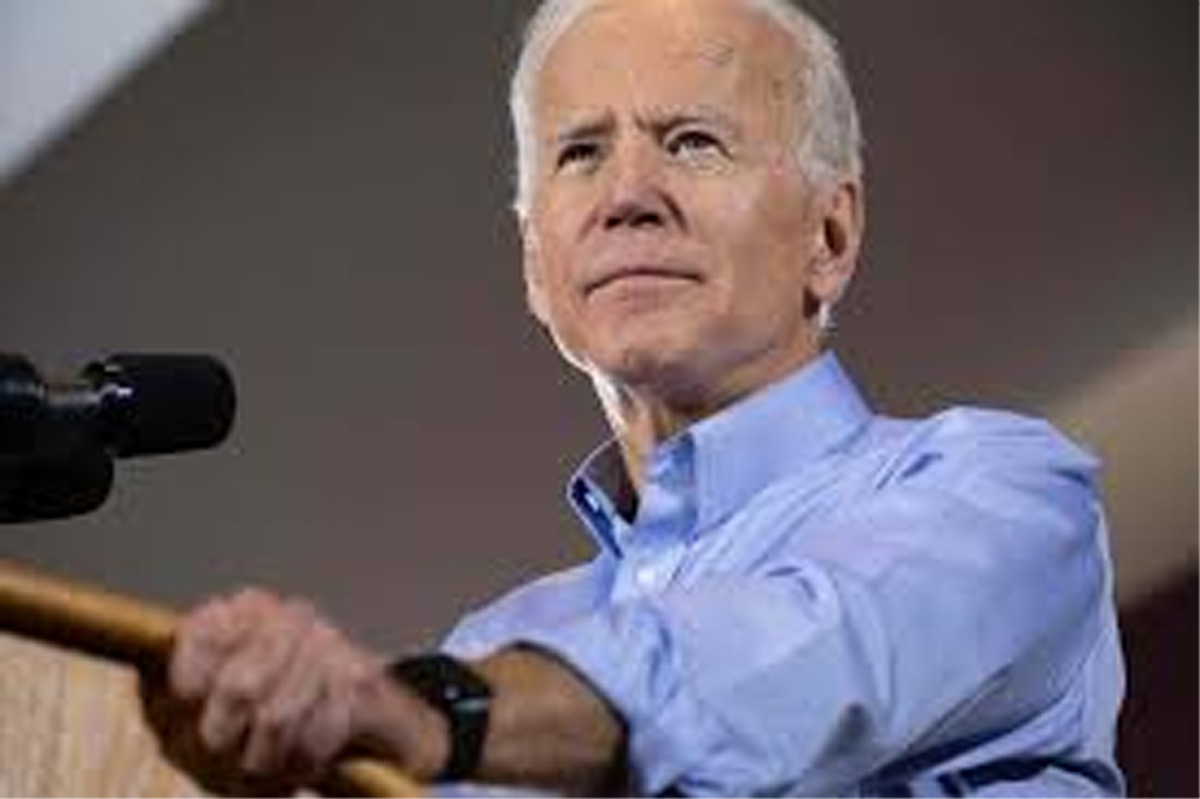 WASHINGTON, July 7: Former US Vice President Joe Biden, the frontrunner for the Democratic nomination in the 2020 presidential election, apologized on Saturday for comments supporting segregationist lawmakers that had been seized on by his opponents.

Eastland “never called me ‘boy,’ he always called me ‘son,'” Biden had said in remarks that sparked condemnation from several of his competitors seeking the Democratic nomination to face Republican President Donald Trump in next year’s election.

Biden had remained defiant and refused to apologize, but on Saturday reversed course.

“Was I wrong a few weeks ago to somehow give the impression to people that I was praising those men who I successfully opposed, time and again? Well, yes, I was, and I regret it. And I’m sorry for any of the pain or misconception they may have caused anybody,” Biden said during a speech in South Carolina.

“Should that misstep define 50 years of my record for fighting for civil rights, racial justice in this country? I hope not,” he said.

Though he still polls at the top of the crowded Democratic field, Biden saw his standing slip following his first debate appearance in which California Senator Kamala Harris confronted him over racial issues.

She accused him of opposing the busing of black students to schools in white neighborhoods during the 1970s as part of desegregation efforts, a standout moment during the debates which stretched over two nights.

Polls released following the debates showed growing support for Harris, the only black female in the race, while Biden’s fell.

On Friday, Biden told CNN he was surprised by Harris’s attack, but said he wasn’t concerned because “the American people think they know me.” (AGENCIES)