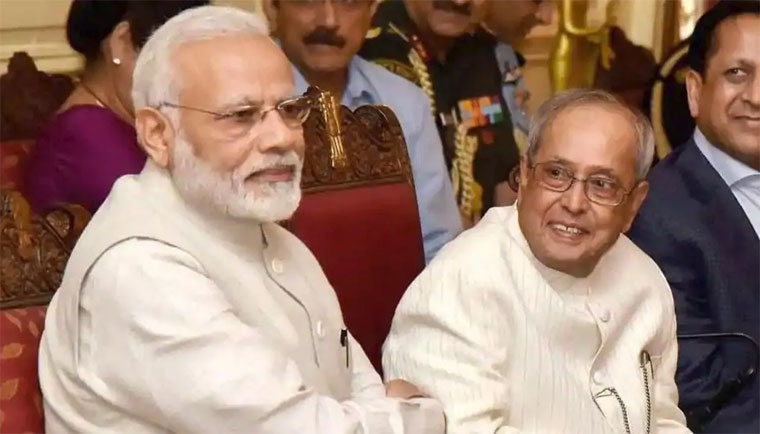 NEW DELHI : Prime Minister Narendra Modi on Friday said the Bharat Ratna conferred on former president Pranab Mukherjee is a fitting recognition for his service to the nation.
Mukherjee was conferred the highest civilian award by his successor Ram Nath Kovind on Thursday.
“Thank you for leaving no stone unturned towards making India more developed … It was an honour to witness you receiving the Bharat Ratna, a fitting recognition of everything that you have done for the nation,” Modi tweeted.
Acclaimed Assamese singer Bhupen Hazarika and RSS leader Nanaji Deshmukh were conferred the award posthumously. (agencies) 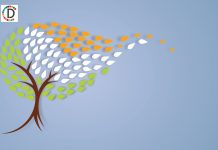 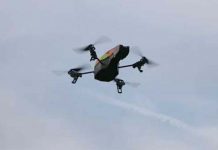 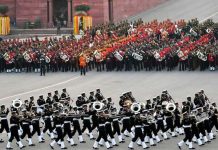 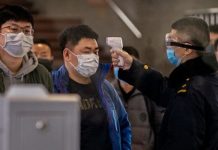 Coronavirus: India asks China for permission to operate 2 flights to bring back nationals 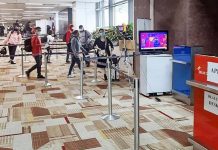 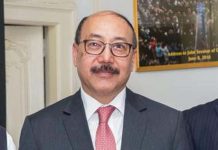 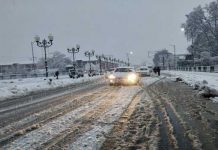