JAMMU, June 22: Former minister and senior Congress leader Raman Bhalla today strongly resented cancelling annual Shri Amarnath Ji Yatra in Jammu and Kashmir for the third consecutive year under BJP rule.
Bhalla after meeting Sadhus, who had arrived Jammu for Shri Amarnath and Budha Amarnath Ji yatra after Govt started registration for the yatra, said that Sadhus had come here with the hope for possible yatra this year but they were disappointed after they came to know that Govt has been cancelled again under the garb of Covid-19. Devotees were eager to pray before Lord Shiva to save humanity from this deadly Coronavirus, but their hopes have dashed to the ground.
PCC leader pointed out that by observing SOPs and allowing those having negative Covid-19 test report and decreasing yatra days, Yatra should have been organized. Last year, the Government abruptly called off the pilgrimage on August 2 citing security concerns. While no such security threat was materialized. Bhalla maintained that devotees were eager to perform yatra this year as the same was cancelled last year much to the disappointment of thousands of Lord Shiva devotees throughout the country. Amidst relief from Covid-19 cases, Govt should have allowed curtailed yatra especially after taking decision to unlock the markets.
Questioning the logic that when everything is opened, why Yatra is not being organizing even for a small period. Meanwhile, cancellation of Amarnath Yatra has left hundreds of workers without work. These workers – who hail from different parts of Jammu and Kashmir – include ponywalas, palki carriers and shopkeepers who eagerly wait each year for the annual Amarnath Yatra. These workers — over 50,000 of them — earn the most each year during the Yatra period by working along the Amarnath cave route. 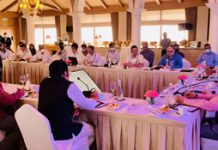 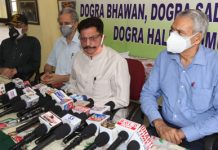 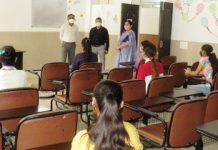 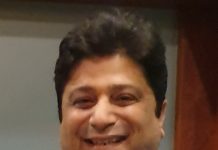 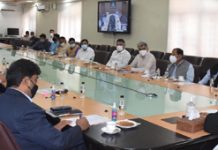 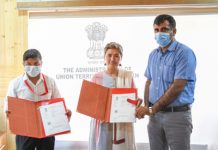 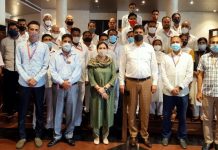 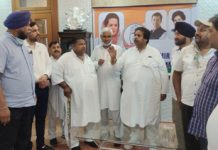 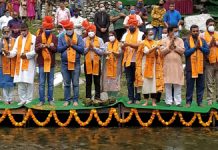