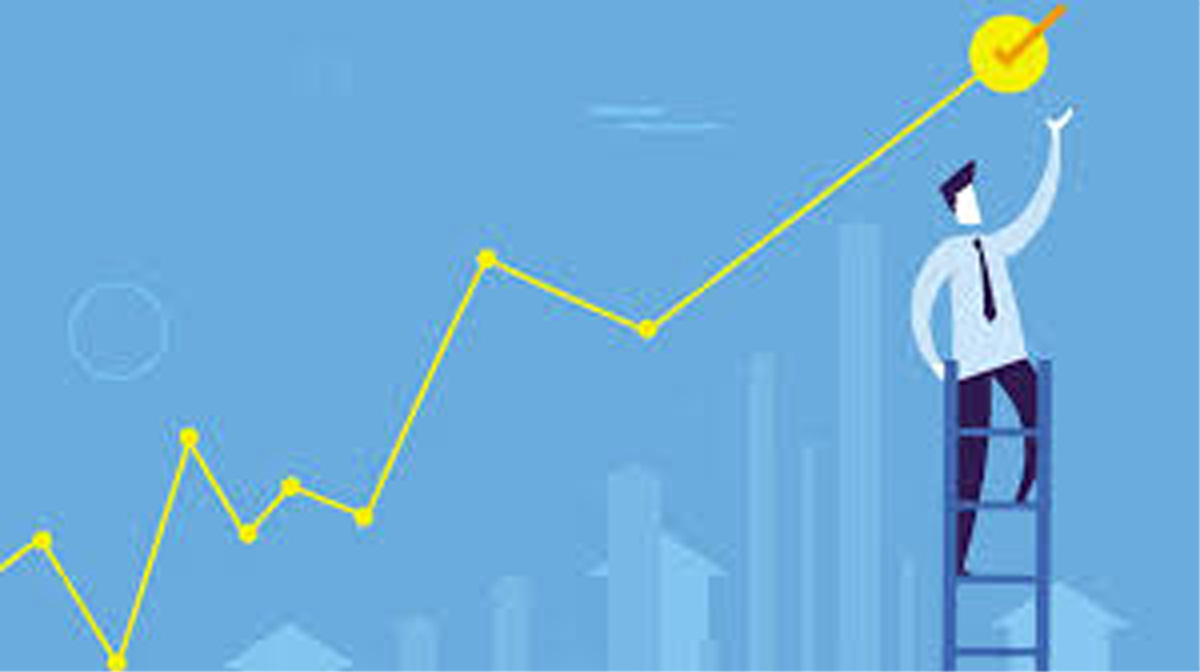 NEW DELHI, July 19: India has emerged as a popular destination for expats as working in the country boosts their careers and provides enhanced salary and sense of fulfilment, says an HSBC survey.

Around 48 per cent of overseas professionals noticed the benefits of working in India, having achieved a greater sense of fulfilment after relocating, as compared to the global average of 42 per cent.

Over 29 per cent of international professionals said they have been promoted more rapidly as a result of relocating to India. Around 58 per cent also believe India provides a good place to pick up new work-related skills.

International professionals said their gross annual personal income rose by around 24 per cent since relocating to India.

The survey also revealed that more experienced Indian professionals are moving abroad, for career progression, mainly in the fields of financial services (24 per cent), health (11 per cent), engineering/ design and architecture (11 per cent).

The UK, the UAE and the US remain popular destinations for Indian expats and top reasons for the move include boost in career, improved quality of life and improved earnings.

“Our study shows that more professionals are choosing to work abroad, helping them achieve their ambitions and long-term financial goals, from improving their job prospects and access to better education for their children to buying property or saving more for retirement,” HSBC India Head of Retail Banking and Wealth Management Ramakrishnan S said.

Ramakrishnan further said “this year’s survey reveals that better career prospects and a higher sense of fulfilment is attracting expats to India. At the same time there is a large NRI diaspora of about 30 million Indians living outside India”.

The survey, 12th Annual League Table of Best Places to Live and Work, was completed by 18,059 expats from 163 markets through an online questionnaire in February and March 2019, conducted by YouGov and commissioned by HSBC Expat. (PTI)