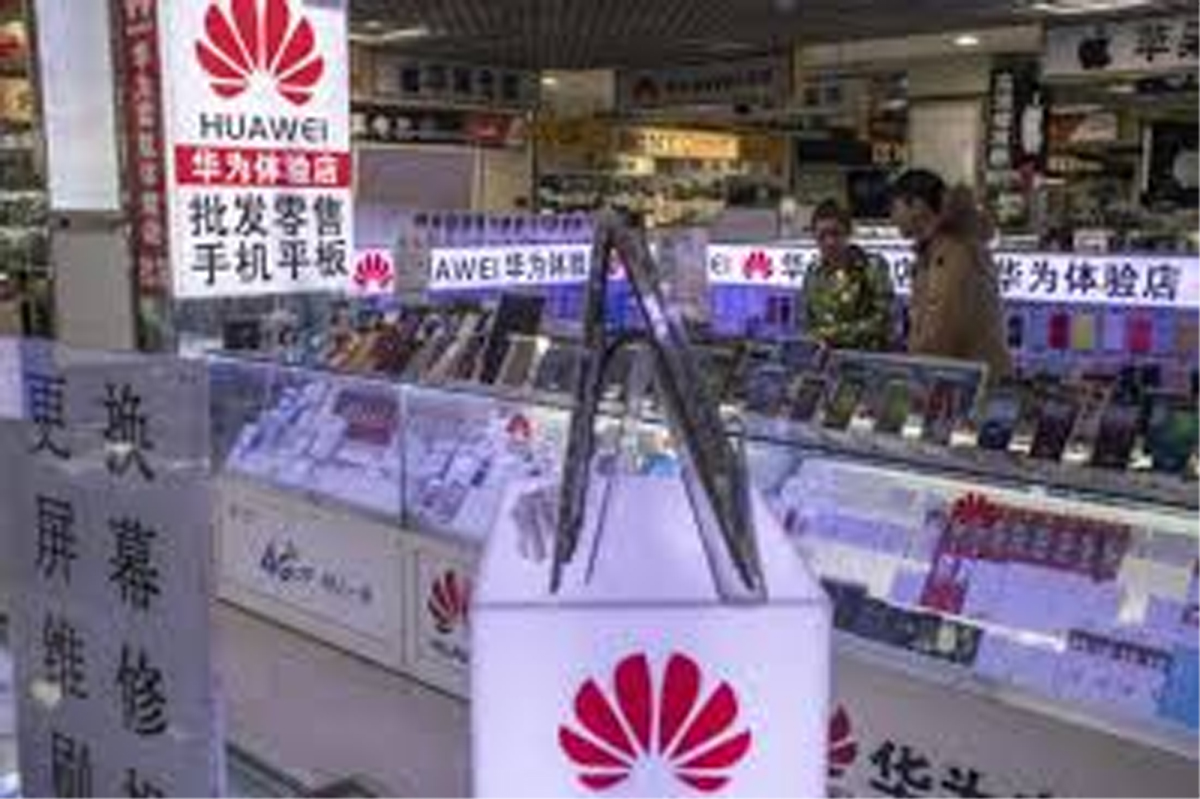 BEIJING, May 10: Beijing on Friday slammed the US for the “unreasonable suppression” of China Mobile after US regulators denied the telecom giant’s request to operate in the US market over national security concerns.
The Federal Communications Commission on Thursday said that because of China Mobile USA’s ownership and control by the Chinese government, allowing it into the US market “would raise substantial and serious national security and law enforcement risks.”
The decision brings the Chinese telecoms giant’s eight-year effort to crack the US market to an end, but was not really a surprise since FCC Chairman Ajit Pai had publicly opposed the company’s application last month.
“We urge the US to… stop the wrong practice of always using national security (as a pretext), and stop the unreasonable suppression of Chinese enterprises,” Chinese foreign ministry spokesman Geng Shuang said.
“We also urge the US to provide a fair, impartial and non-discriminatory environment for Chinese companies investing in the US,” he said.
China Mobile — the world’s largest mobile operator with nearly 930 million customers as of February — first filed an application for permission to operate in the United States in 2011.
The five-member FCC said in a statement that the decision was made after “extensive review” and “close consultation” with national security and law enforcement agencies.
It also marks the first instance in which executive branch agencies have recommended that the FCC deny an application due to national security and law enforcement concerns, the statement said.
The move comes as Chinese tech firms — such as Huawei and ZTE — have faced stiff resistance from US government agencies, which have described them as security threats.
Denial of the China Mobile request came as the trade war between the two countries intensified, with the US increasing tariffs on Chinese products on Friday and Beijing vowing to retaliate.(AGENCIES)