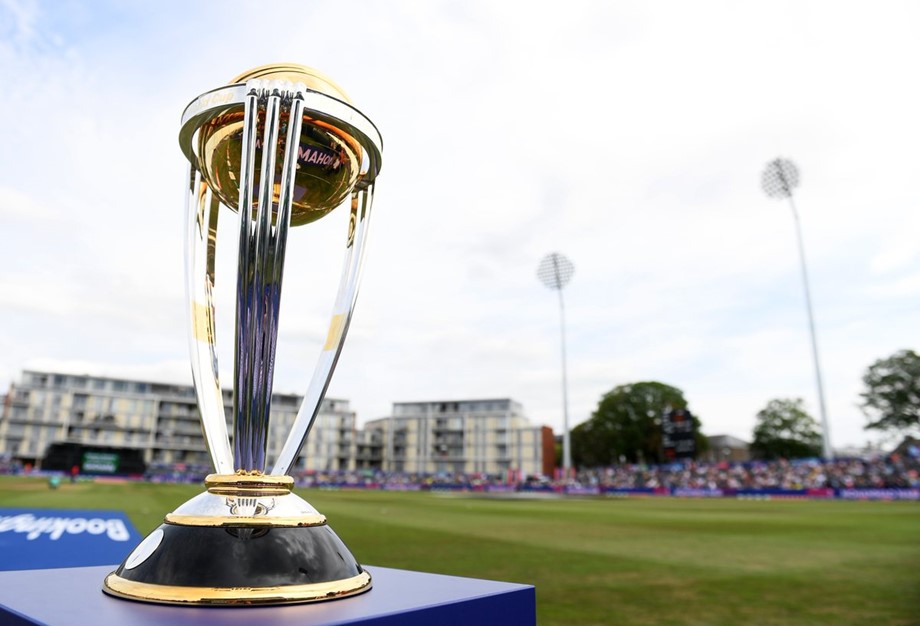 LONDON: Fans heading to the World Cup final at Lord’s will be greeted by announcements at the London Underground station from BBC cricket correspondent Jonathan Agnew.
The broadcasts will be relayed to supporters at St John’s Wood as they head to the match on Sunday between host nation England and New Zealand, five minutes’ walk from the station.
Agnew, known as “Aggers” by fans, said: “It was great fun spending time in the control room and meeting the wonderful staff who help us travel on the Underground system day in, day out.
“I accidentally played one of my announcements out over the Tannoy, which was a bit embarrassing — but I think I got away with it!”
The announcements include basic tips for travellers making their way to the game, including advice to those with headwear: “For some reason St John’s Wood is a very windy station so hold on to your hats.”
In another message, passengers are told: “To avoid being run out, please hold the handrail on the escalator.”
Favourites England and beaten 2015 finalists New Zealand are both aiming to win their first World Cup. (AGENCIES)