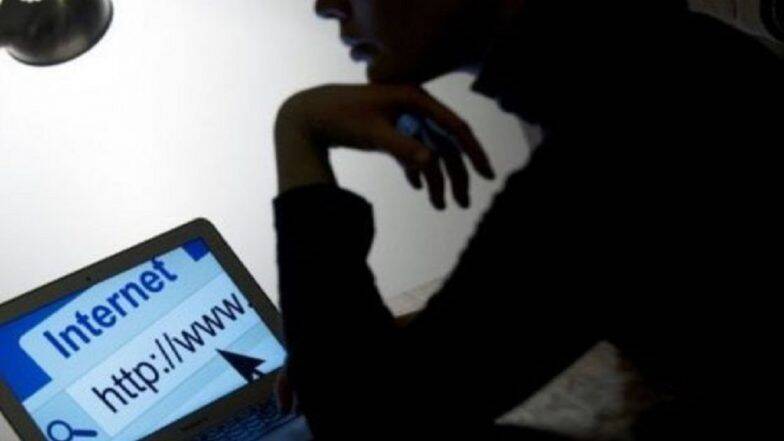 NEW DELHI, Aug 18: Banking and finance, government and critical infrastructure were among the most targeted sectors in India by cybercriminals in 2018-19, according to tech major Cisco.
Also, about 26 per cent of these overall attacks cost organisations in the country upwards of USD 5 million each.
“The hackers are persistent, and their campaigns are very targeted. We have found that sectors like banking and finance (20.1 per cent), government (19.6 per cent) and critical infrastructure (15.1 per cent) were among those that continue to face the highest threat of cyberattacks,” Cisco India and SAARC Director (Security Business) Vishak Raman said.
He added that cybercriminals are also increasingly targeting sectors like defence (15.1 per cent), IT, telecom and healthcare.
“They are using a host of mechanisms like point of sale attacks to target sectors like retail, hospitality, entertainment and e-commerce. Ransomware are used to attack public sector entities, transportation as well as banking and finance verticals,” he said.
Raman cited an Asia-Pacific Security Capabilities Benchmark Study conducted by Cisco that found 21 per cent respondents saying cost of breach for them was between USD 5-9.9 million, while another 5 per cent said it was more than USD 10 million for them. (PTI)

The cost of breach included loss of revenue, customers, and other costs related to the event. About 27 per cent said the cost of less than USD 100,000 — an indication that while the amount involved may be small but the volume of such attacks is growing.

“Companies are now spending on not just protection but also increasingly on proactive threat hunting, more forensics,” he said. (PTI) 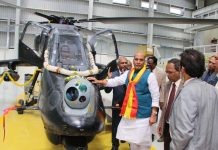 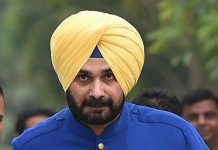 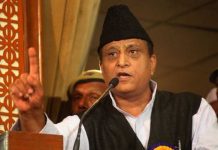 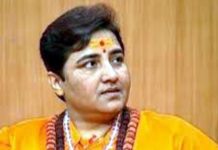