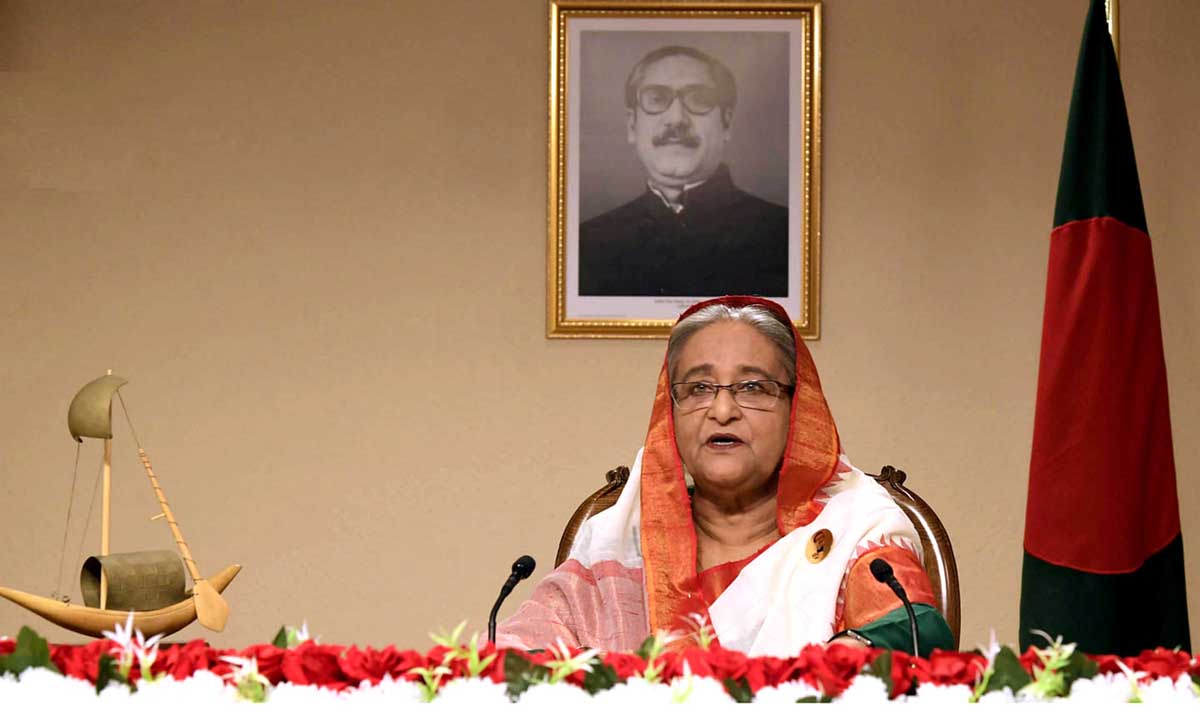 NEW DELHI, Sep 6:  Prime Minister of Bangladesh Sheikh Hasina announced the Mujib Scholarship on Tuesday for the direct descendants of the Indian soldiers killed or grievously injured in the 1971 Bangladesh Liberation War.

The awards will be conferred on Wednesday, she said.

According to reports, a total of 200 family members of Indian Army personnel will receive the scholarship.

“We are grateful for the valuable support from the Government and the people of India in the great war of liberation of Bangladesh in 1971, which was a watershed moment in our bilateral relations….

“Tomorrow, I will confer the Mujib Scholarship to the direct descendants of the soldiers or officers of the defence forces of India who were martyred or gravely wounded during the Bangladesh Liberation War,” Hasina said.

As many as 1,984 Indian Army personnel were killed in the war, according to the Bangladeshi government.

The Hasina Government had earlier honoured other Indian supporters of the freedom movement of Bangladesh, including writers and politicians. In the past, Hasina had also proposed to confer similar honours to those soldiers who laid down their lives to liberate the country.

India and Bangladesh signed seven agreements after talks between Modi and Hasina, including one on sharing the water of the Kushiyara river, which is expected to benefit the regions of southern Assam and Sylhet in Bangladesh.

Hasina, who is on a four-day visit to India, also oversaw the signing of a memorandum of understanding (MoU) between the Prasar Bharti and Bangladesh Television (BTV) on cooperation in broadcasting.  (PTI)