NEW DELHI, May 2 :  Union Minister of State (Independent Charge) Development of North Eastern Region (DoNER), MoS PMO, Personnel, Public Grievances,Pensions, Atomic Energy and Space, Dr Jitendra Singh  said here today that Bamboo is vital to India’s post- COVID economy and will provide an opportunity for India to emerge as an economic power with the support of its Bamboo resources.
Addressing a Bamboo Conclave through Video Conference, in which representatives of Ministry of Development of North Eastern Region (DoNER), the Union Ministry of Agriculture and stakeholders from different sectors participated, Dr Jitendra Singh said, Northeast consists 60% of India’s reserve of Bamboo and it is a great advantage that under Prime Minister Narendra Modi, while this Government has over the last six years accorded highest priority to the development of the North Eastern region, it has at the same time given the Bamboo sector the kind of boost which it had never received since independence.
In this regard, he referred to the amendment in the 100  year old Indian Forest Act brought about by the Modi government in 2017, as a result of which, home grown bamboo has been exempted from it in order to enhance livelihood opportunities through bamboo.
The sensitivity with which the Modi Government views the importance of the promotion of Bamboo, said Dr Jitendra Singh, is evident from the fact even during  the lockdown period, the Ministry of Home Affairs on April 16th, while allowing limited activities in different sectors, also allowed the functioning of bamboo related activities like planting, process etc.
It is an irony, said Dr Jitendra Singh, while the total requirement of “Agarbatti” in India is about 2,30,000 per annum and the market value of it is up to Rs 5000 crore, we have been importing a large bulk of it from countries like China and Vietnam. In the Post – COVID era, it is an opportunity for the North Eastern region to help India become world competitive and self-sufficient in the changed scenario, he said.
In the near future, Dr Jitendra Singh said, the Ministry of North East will try to work out a time bound plan for promotion of bamboo manufacturing and trade, and also work out feasibility of Public Private Partnership (PPP) in this sector. He said, bamboo can be processed into multiple products, including bio-diesel and green fuel, wooden lumbers and plywood, which can change the entire face of the economy and create employment opportunities in multiple sectors.
Among those who spoke in the Conclave included Indever Pandey, Special Secretary Ministry of DoNER,  Alka Bhargav Additional Secretary union Ministry of Agriculture, Ramvir Singh Joint Secretary DoNER, Shailender Choudhary MD CBTC and North East Handicraft & Handloom  Development Corporation (NEHHDC) and Anna Sahab M K Patil, Member, National Bamboo Mission and former Minister. The Conclave was moderated by Sanjay Ganjoo, Director General, Indian Federation of Green Energy (IFGE). 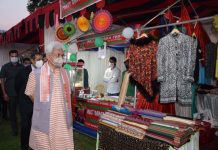 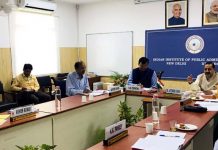 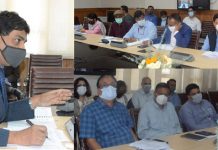 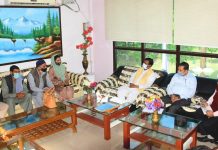 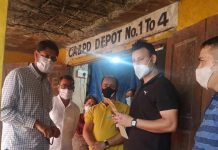 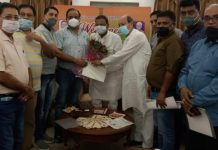 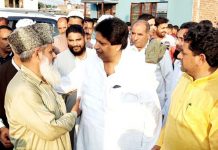 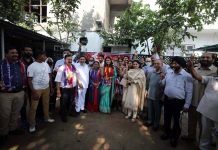 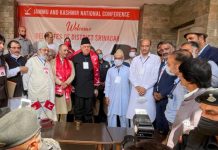 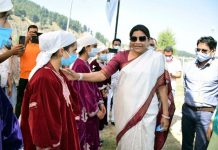 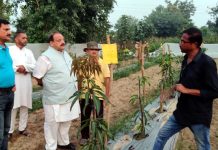 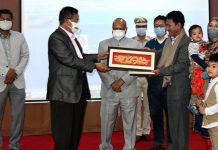