Excelsior Correspondent
NEW DELHI, July 10: Union Minister of State (Independent Charge) Development of North Eastern Region (DoNER), MoS PMO, Personnel, Public Grievances, Pensions, Atomic Energy and Space, Dr Jitendra Singh today said that Bamboo is going to be an important component of India’s Post- COVID economy.
Addressing a webinar with various clusters of Cane and Bamboo Technology Centre (CBTC), stake-holders and persons associated with Bamboo trade, Dr Jitendra Singh said, Bamboo will propel the Atmanirbhar Bharat Abhiyan in the North Eastern Region and is going to be an important vehicle of trade for India. He said, Bamboo is not only vital to North East India’s Post- COVID economy but it will also herald a new momentum for Prime Minister Narendra Modi’s clarion call of “Vocal for Local”.
Dr. Jitendra Singh gave the Mantra of “Create, Curate and Coordinate” for the Bamboo sector for its full exploitation, branding, packaging and marketing in India and abroad. Underlining the unexpected potentials of this sector which was neglected for the last 70 years, he said, the present Government has the capacity and the will to unlock its potential to the highest level as 40 percent of all Bamboo resources lie in North-Eastern Region in the country. He lamented that despite India being the 2nd largest producer of Bamboo and Cane in the world, it’s share is only 5 percent in global trade.
Dr Jitendra Singh said, that Prime Minister Modi has always accorded highest priority to Northeast. Soon after the Modi Government took over in 2014, Prime Minister had stated that every effort would be made to bring the North Eastern region at par with the more developed regions of the country. In the last six years, not only developmental gaps were bridged successfully, but the North- Eastern Region was supported in all its endeavours.
Speaking on the occasion, Kiren Rejiju, MoS Youth Affairs & Sports and Minority Affairs said that DoNER Ministry has done well to promote the Bamboo sector and now the onus lies on all the 8 North Eastern States to make it a vehicle of prosperity for the whole region. In his address, Rameshwar Teli, MoS, Food Processing Industries said that apart from huge employment opportunities, the Bamboo sector can be a main pillar of ecological, medicinal, paper and building sectors in India.
Secretary, Ministry of DoNER, Inderjit Singh, Special Secretary Indevar Pandey, Secretary NEC, Moses K Chalai, MD CBTC, Shailendra Chaudhari and other senior officers also attended the meet through Video Conference. 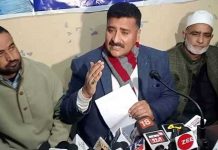 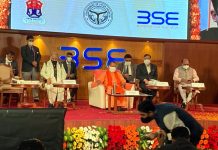 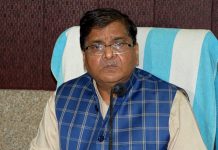 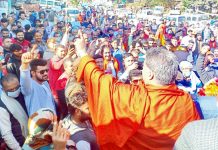 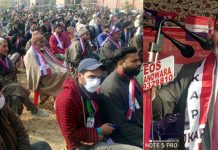 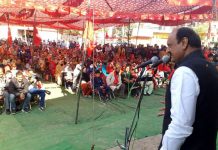 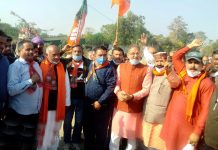 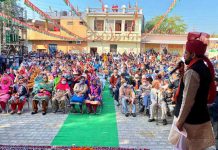 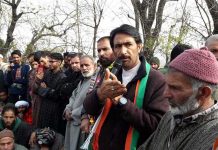 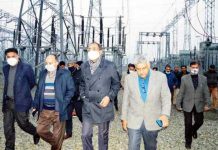 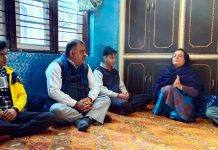 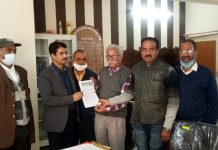