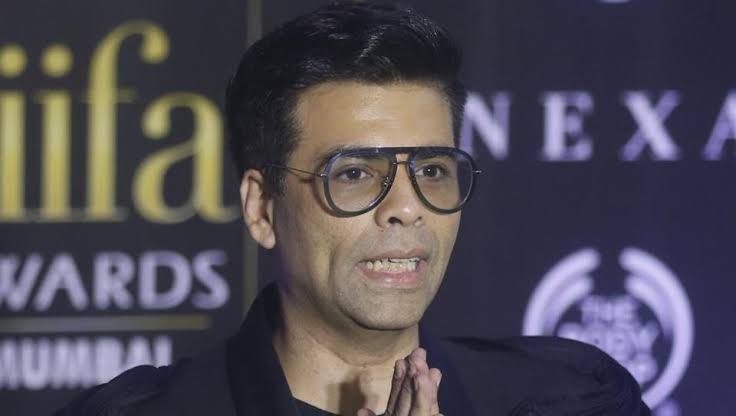 PANAJI: Cinema legends Amitabh Bachchan and Rajinikanth will set the opening of the International Film Festival of India (IFFI) 2019 alight on Wednesday, with the host of the evening, filmmaker Karan Johar, adding a dose of entertainment as the movie extravaganza marks its golden jubilee.

Over 250 films from 76 countries will be screened during the festival, with Russia being the partner country this year.

Information and Broadcasting Minister Prakash Javadekar, Union Minister Shripad Naik, Bachchan and Rajinikanth will be the guests of honour at the opening, to be held at Dr Shyama Prasad Mukherjee Indoor Stadium here, Goa Chief Minister Pramod Sawant said at a press conference here on Tuesday.

“I have made all the inspections, the preparations are complete,” Sawant said.

He said they received 9,000 registrations, out of which 7,000 were confirmed. (AGENCIES)