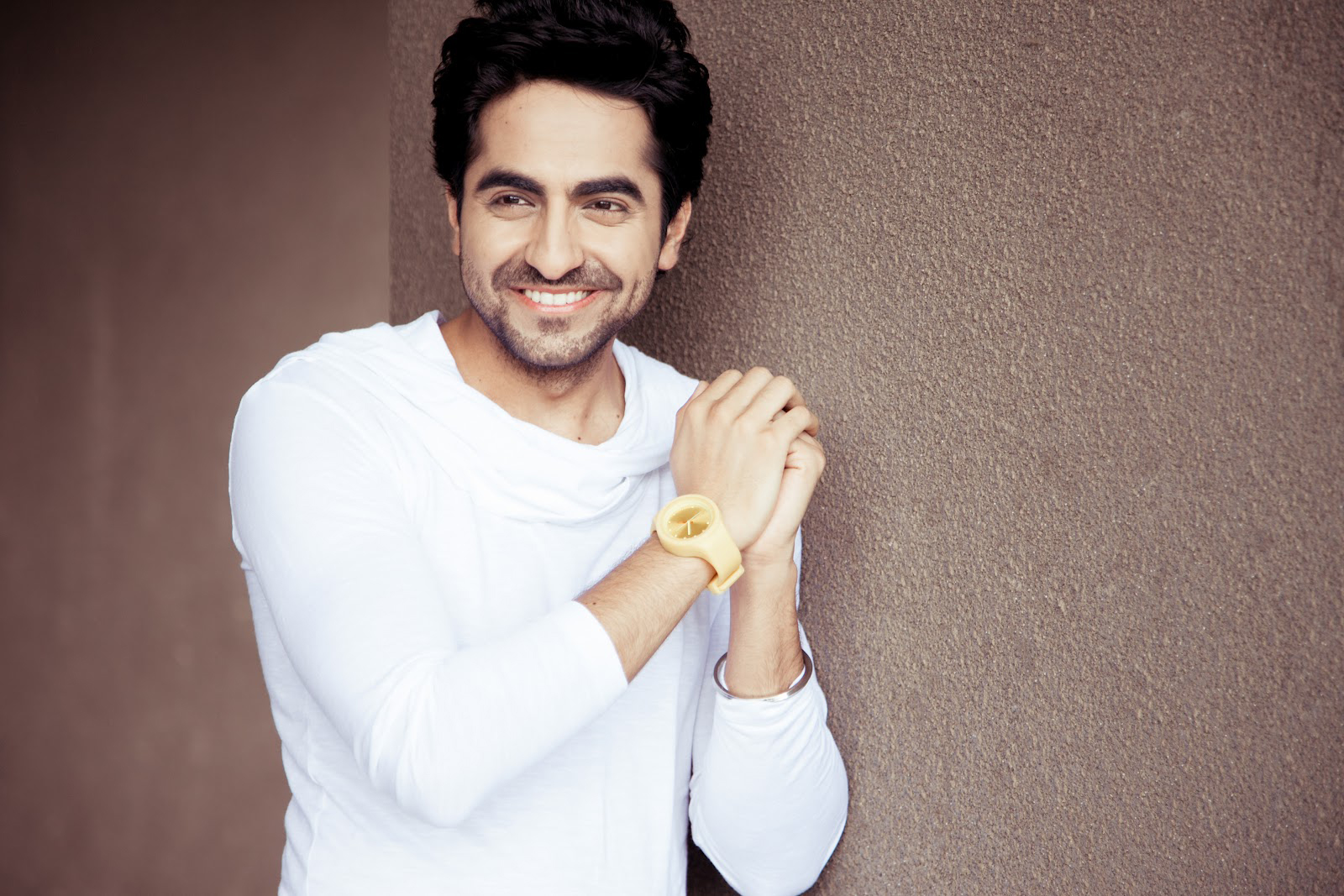 NEW DELHI, Sept 29:
Bollywood actor Ayushm-ann Khurrana has made a massive producer friendly move during the pandemic.
The actor, who charges Rs 25 crore as up front fee for a film, has structured his cost to the project to benefit producers and not load the film at the start.
A trade source said in a statement, Ayushmann is maintaining his price point of Rs 25 crore as signing fee but he has structured it differently during the pandemic to benefit producers. For films that he has signed during or right after the pandemic, Ayushmann has charged about Rs 15 crore as signing fee and the remaining Ra 10 crore plus profit share on the basis the outcome of the film.
This way, he ends up making more if the film is a blockbuster and his producers are also benefited as the entire cost of Ayushmann doesn’t come to them while mounting a project, the source said.
This is the smartest thing that Ayushmann could have done because post pandemic, the landscape of cinema has become completely differently. Actors and producers have to work hand in hand for the industry to recover.
Such moves help the bigger picture as films need to be made in a cost effective way across the board and when the film is a hit, the star can end up making more! It is a win-win for everyone, the source added.
On the film front, Ayushmann will be next seen in ‘Doctor G’ and ‘An Action Hero’. (UNI)