NEW DELHI, July 5: The call for a self-reliant India is not aimed at encouraging “protectionism or isolationism”, but for adopting a pragmatic development strategy to enable the country recognise and capitalise on its inherent strengths, Vice President M Venkaiah Naidu said on Sunday.
Speaking at the virtual launch of ‘Elyments’ mobile app, Naidu said the “atmanirbhar Bharat” campaign was aimed at giving a new boost to the economic potential of the country by strengthening infrastructure, using modern technologies, enriching human resource, and creating robust supply chains.
“It is not a call for protectionism or isolationism, but for adopting a pragmatic development strategy that would enable the country to recognise and capitalise on its inherent strengths,” Naidu observed.
India has come to be known as one of the IT superpowers of the world because of its talented scientists and technology experts who are occupying leadership positions across the globe, he said.
Naidu said it was quite appropriate that Prime Minister Narendra Modi announced the ‘Atmanirbhar Bharat App Innovation Challenge’ on Saturday as it would encourage Indian IT specialists to prepare apps for various uses to enhance quality of life.
The vice president noted that more than a thousand IT professionals, who are also volunteers of the Art of Living, have together created the ‘Elyments’ app.
Art of Living founder Sri Sri Ravi Shankar was also part of the virtual launch.
On the YouTube link of the launch event, the developers said on Elyments, “People will be able to connect globally and shop locally”.
Data of users is stored in India and user’s data will never be shared with a third party without user’s consent, the write up said.
It allows free audio-video calls and a private chat connection.
The vice president said such initiatives by the Indian tech industry and professionals were truly praiseworthy as they not only demonstrated India’s prowess in technology but also were a step towards a self-reliant India. (PTI) 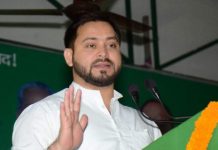 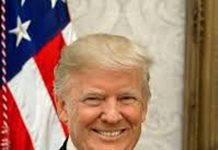 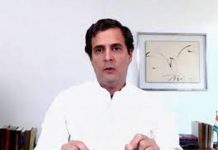 Gandhi posts video of his meeting with tribal farmer in Kerala, hails tribals

Dengue is under control in Delhi: Kejriwal 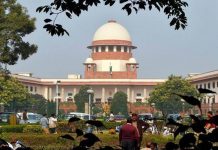 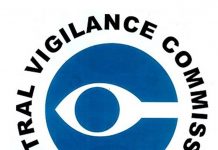 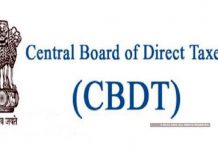 Recognised PFs can invest in ‘A’ or higher rated securities: CBDT 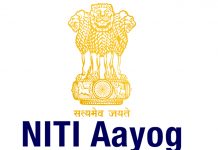