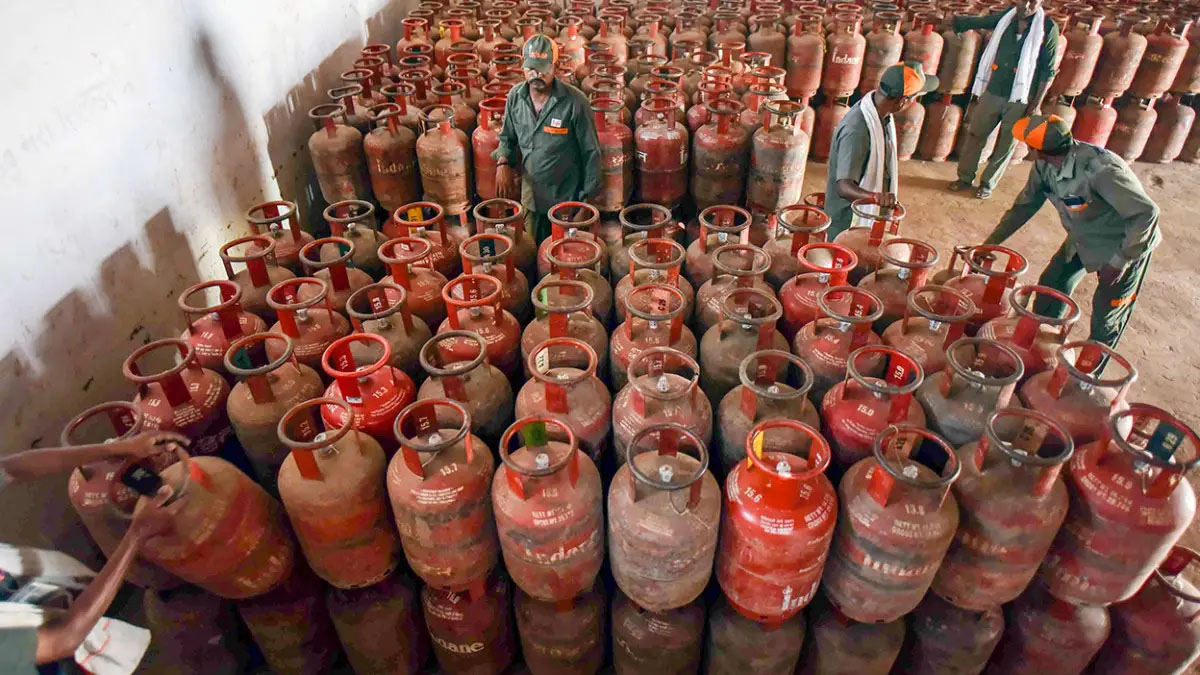 NEW DELHI, Oct 1: Jet fuel (ATF) price on Saturday was slashed by 4.5% and that of commercial LPG used in hotels and restaurants by ₹25.5 per 19-kg cylinder.
The price of a 19-kg commercial LPG cylinder was cut to ₹1,859.50 in the national capital from ₹1,885, according to a price notification from state-owned fuel retailers.
This is the sixth reduction in the price of commercial LPG since June, in step with softening international energy prices.
In all, rates have come down by ₹494.50 per 19-kg cylinder.
However, rates of LPG used in household kitchens for cooking purposes remained unchanged at ₹1,053 per 14.2-kg cylinder.
This because the rates of domestic cooking gas were way lower than cost and now with a drop in international prices, they are at breakeven, industry sources said.
Commercial LPG rates, on the other hand, have largely been aligned with cost and so they have moved in tandem with rise and fall in international prices.
Simultaneously, the rates of aviation turbine fuel (ATF) were cut marginally by 4.5%.
Jet fuel price was cut by ₹5,521.17, or 4.5%, to ₹115,520.27 pr kl in the national capital.
Rates differ from State to State depending on incidence of local taxes.
While commercial LPG rates are revised once a month, ATF prices are changed every fortnight. There was no change in jet fuel prices on September 16. Prior to that, they were cut marginally by 0.7% on September 1.
Petrol and diesel prices, however, continued to remain on freeze for a record near six months. Petrol costs ₹96.72 per litre in the national capital and diesel comes for ₹89.62. (Agencies)