E-Paper
Home Business-left At a time of debates on economic crisis, India’s gold reserves have... 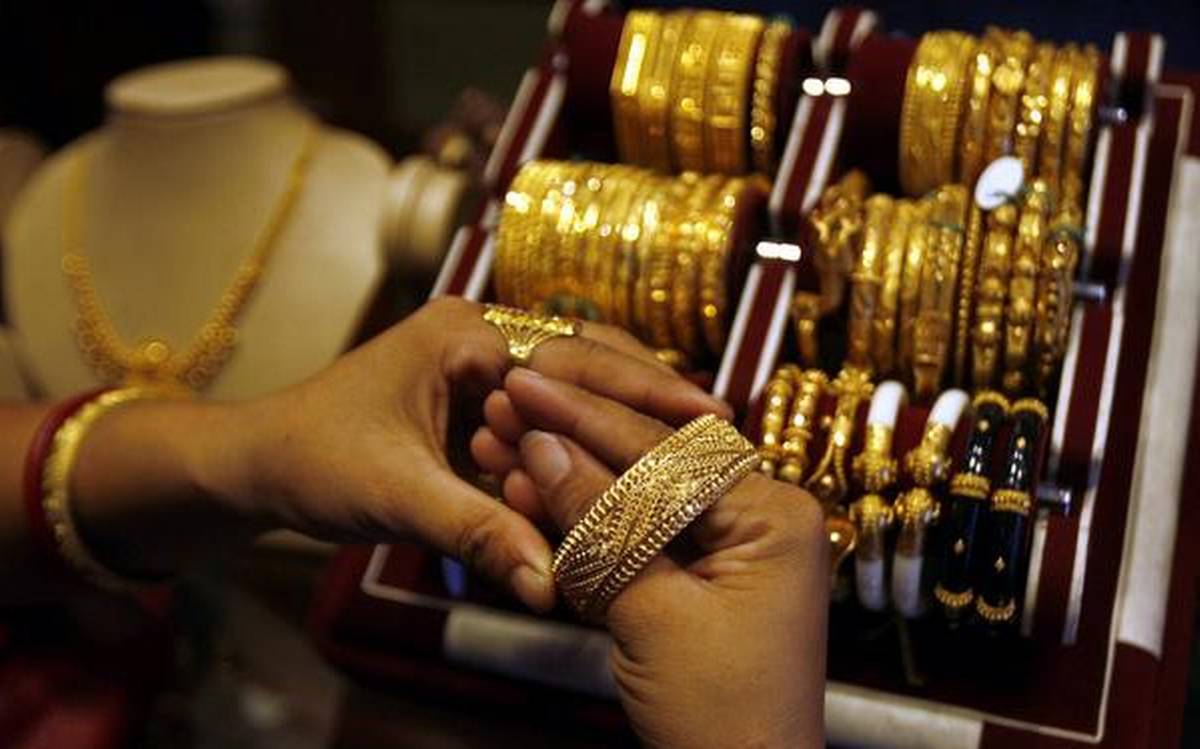 NEW DELHI, Sept 7: The economic slow down and recession are in public debate. Nevertheless, at such a time there is something to cherish about as India’s gold reserves have grown substantially, according to data released by the World Gold Council.
According to the World Gold Council, India has gold reserves totaling 618.2 tonnes and at present ranks ninth among individual countries.
In the past two decades, India’s gold reserves have risen from 357.8 tonnes in the first quarter of 2000 to the current 618.2 tonnes.
The data released also showed that the US leads the pack with 8,134 tonnes followed by Germany with 3,367 tonnes.
According latest figures, India has moved ahead of the Netherlands to move into the list of top ten countries of total gold reserves.
Meanwhile, market watchers say there is a rise in prices of the yellow metal globally and this only confirms about the global concerns on the entire canvass of economic situation.
It has been also reported that the gold as an investment option is lately doing better as against other investment tools such as mutual funds, real estate investment and fixed deposits.
Generally, it is believed that as ‘a financial instrument’ the gold that does not erode in valuation during periods of economic crisis.
But according to others, higher investment in gold in general also indicates that the stocks would become less attractive and money would tend to ‘flee’.
That way, gold is seen one of the ‘safe havens’ in investment during the time of economic recession.
(UNI)