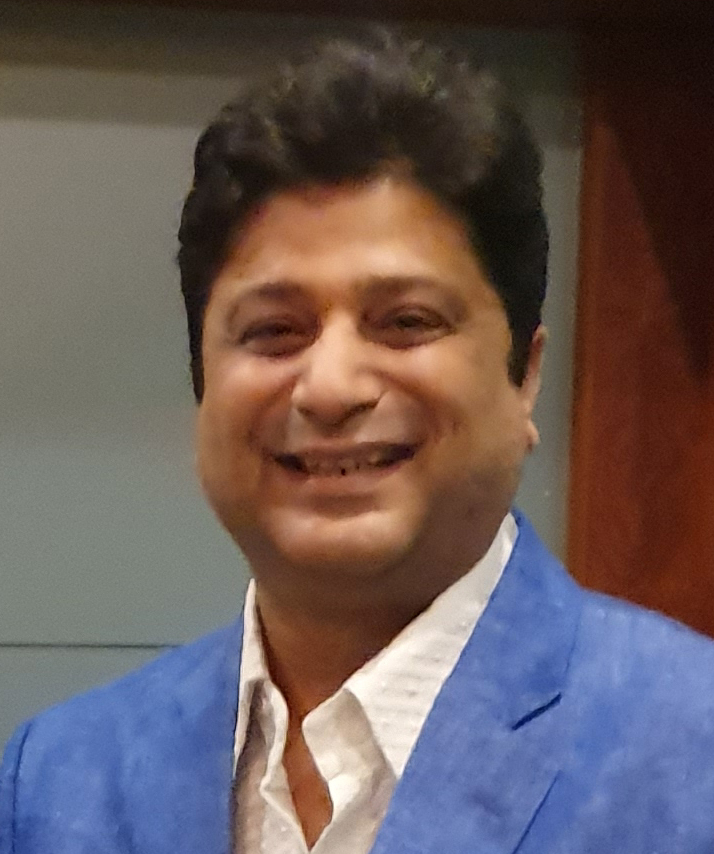 Excelsior Correspondent
JAMMU, July 31: Indian Achievers Forum conferred ‘Man of Excellence 2021’ award to eminent media person Ashish Kaul for his incredible contribution in the field of historical education and recreating the lost legacy of the glorious women of J&K.
Project ‘Streedesh-The Forgotten Legendary Women of J&K’ is the first consolidated account of over 5000 years of history of undivided J&K comprising a research film and a research monograph.
The film Streedesh was released earlier this year on the occasion of Women’s Day by the prestigious Indira Gandhi Centre for The Arts (IGNCA) – Ministry of Culture.
Film Streedesh was approved by the Ministry & IGNCA and produced and directed by Ashish Kaul.
“Women of J&K constitute almost half the population and unlike any other State our women are highly educated and full of resolve. Sadly, the government has never paid attention to opening a dialogue with the women of the State and reintroducing them with their own unparalleled history that will play as catalyst in removing the menace of terrorism through the women of State,” Kaul said.
Streedesh was shot across historical locations all over Kashmir, Jammu, Poonch and Rajouri.
A handout stated that Kaul scripted, handled cinematography and managed the production of the film Streedesh which is now the first research based historical documentation of the life and times of 13 women of J&K right from 5 BC to 11th century.
Apart from Streedesh, the first ever biopic on the life and times of Queen Didda of undivided Kashmir was also a part of project Streedesh.
Ashish Kaul’s rendition of the incredible story of Queen Didda was released by legendary mega star Amitabh Bachchan.

Saant Samaj will look after temples of J&K : Mahant

Good progress made on ground in Health sector: Minister

Places of religious importance be developed on priority : Sat