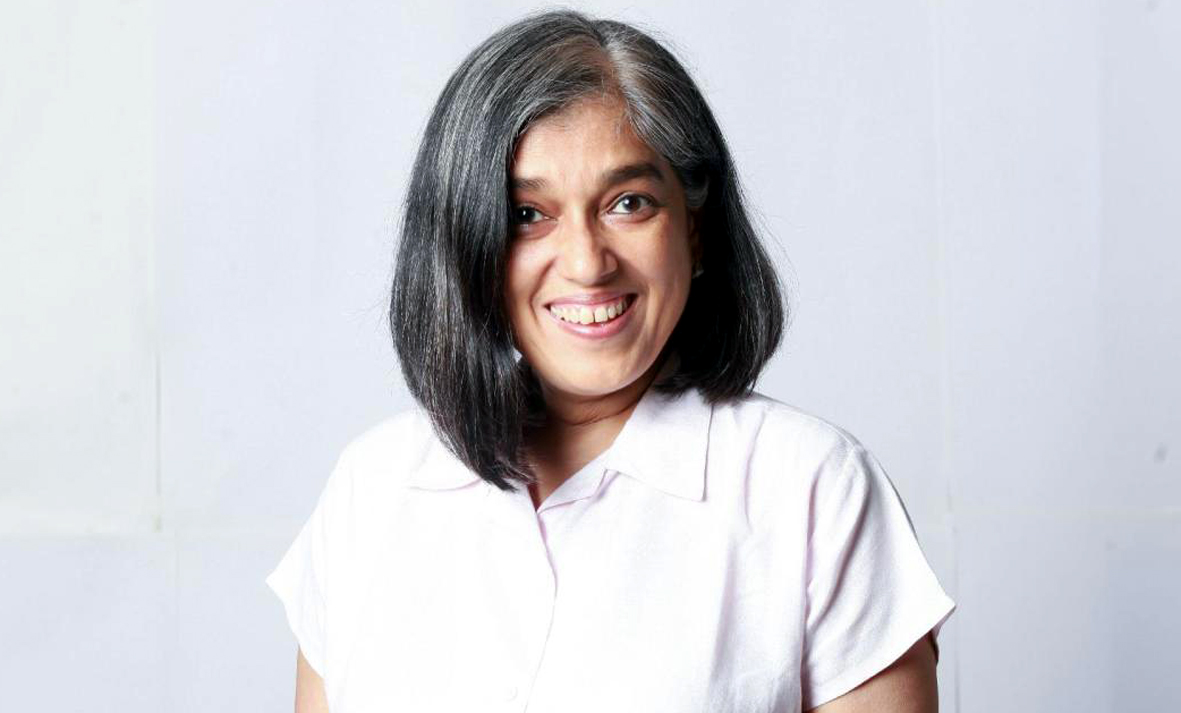 Art has never been more needed than it is today, says veteran actor Ratna Pathak Shah, emphasising that it is a means to help people think in a different way and make sense of what they are seeing.
The actor, who has headlined films that mirror the uncomfortable truths of society in her work through the years, including “Mandi”, “Mirch Masala” and more recently “Lipstick Under My Burkha” and “Thappad”, said art has special significance today.
Asked about the role of an artiste in the current political climate, the 64-year old actor said the function of art has become more urgent.
“Artistes are needed most definitely and most specifically now because it is a time which is trying to manipulate the way we think. Whether it is social media, politics, education. Look at what is happening to the way in which people are being educated…,” she said.
“This is the time when art is most needed. To give us something to look at, to breathe, help us to think in a different way, help us to make sense of what we are seeing, help us to form our values. Art has never been more needed than it is today,” Shah added.
The veteran also believes that while the world is expanding thanks to the streaming platforms, it is also shrinking due to a collective “narrow” mindset.
“We have a bunch of writers, actors, directors, who measure up to the challenges of our times. There are all kinds of interesting programming happening all over the world, whether it is Korea, which is the flavour today, or a web series I saw from Norway which gave me an understanding of Norwegian life.
“On the one hand, the world is opening up in such a big way but, on the other, we are becoming narrower, beginning to look backward all the time. We are constantly saying there was a golden age before and now we are in a mess.”
Shah, who has worked across films, TV and web series, said it is crucial that her work reflects the state of the world, as she believes art, specifically movies, serve as a sincere reflection of reality.
“I like to talk about our world today because I genuinely believe that is the most significant function a film can fulfill – to be a faithful record of our times. Films that do that are the kind I like watching and certainly would like to be a part of.
“Having said that, I am also happy to be a part of something like ‘Golmaal’, which is completely over the top and like a fable. My part was fun and I enjoyed it thoroughly. But I am not sure if I would like to do too many of those,” she added.