NEW DELHI: Top commanders of the Army on Wednesday deliberated on creating arrangements and structures to bring synergy in operational functioning with the Navy and Air Force following Prime Minister Narendra Modi’s policy directive for tri-services coordination two months ago.

The commanders also decided to roll out at the earliest new training module at different levels to include various operational dimensions like space warfare and artificial intelligence. (AGENCIES) 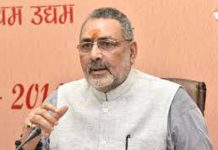 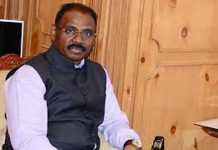 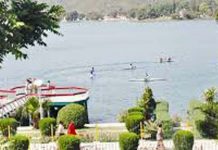 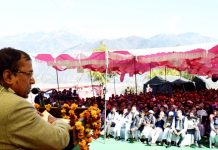 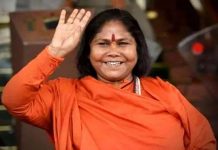 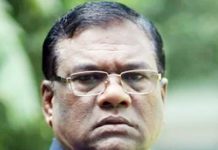