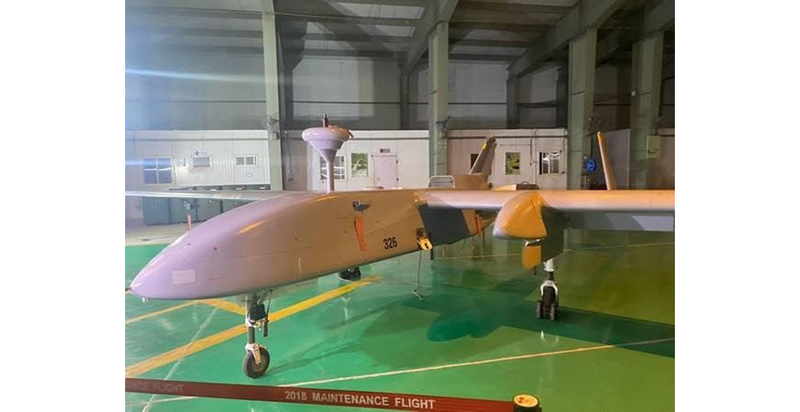 Excelsior Correspondent
JAMMU, Dec 1: Indian Army’s surveillance capabilities have received a major boost as Israel has delivered advanced Heron drones under the emergency procurement clause to keep an eye on the Chinese activities in the Eastern Ladakh sector where Sino-Indian troops are engaged in bitter standoff for past more than one and a half years now.
“The advanced Heron drones have arrived in the country and are being deployed for surveillance operations along the Line of Actuial Control (LAC) in Eastern Ladakh sector,” the officials said, adding the drones have become operational.
These drones, which are far more advanced than the Herons in the existing inventory, are known for their anti-jamming capability, which is much better than their previous versions, the officials said.
The acquisition of these drones has been done under the emergency financial powers granted by Prime Minister Narendra Modi-led Government to the defence forces under which they can buy equipment and systems worth Rs 500 crores to upgrade their war fighting capabilities, amid ongoing border conflict with China, they added.
According to sources, the other small or mini drones are being acquired from Indian firms.
The defence forces have been taking these initiatives to acquire weapon systems that can help them in the ongoing conflict with China. The last time such a facility was given to the defence forces was in 2019 right after the Balakot airstrikes against terrorist camps in Pakistan.
The IAF had exercised the same powers to acquire a large number of anti-tank guided missiles, long-range precision-guided artillery shells along with the Hammer air to ground standoff missiles with a strike range of around 70 kilometres.
The armed forces have a few more projects in the final stages and if they get an extension, they may go ahead for purchasing that equipment too for improving their combat capabilities.
India and China are engaged in standoff in Eastern Ladakh for last more than one and a half years now. While disengagement has taken place in some of the areas of conflict, the Sino-Indian troops remained engaged in eyeball-to-eyeball position in many other areas of Eastern Ladakh.
India and China have held many rounds of military talks to resolve standoff in Eastern Ladakh but a breakthrough remained elusive.
Indian Army has been empowering itself with latest weaponry and equipments while the Central Government has been raising infrastructure along the borders with Pakistan and China.